Heading into the 2016-17 NBA season the Minnesota Timberwolves were predicted by experts across the league to make a big impact, and head to the post season on the back of their young roster. Unfortunately, things didn’t pan out exactly at they were supposed to. On Tuesday night as the Timberwolves walk onto the floor in Oracle Arena to take on the Golden State Warriors, their season is already dead in the water.

Before tip off, we took some time to check out both teams as they went through the pre game routines to give you an inside look at the players as they prepared for battle.

Check out the original post, along with my interview with Timberwolves rookie Kris Dunn over at Starting5Online.com 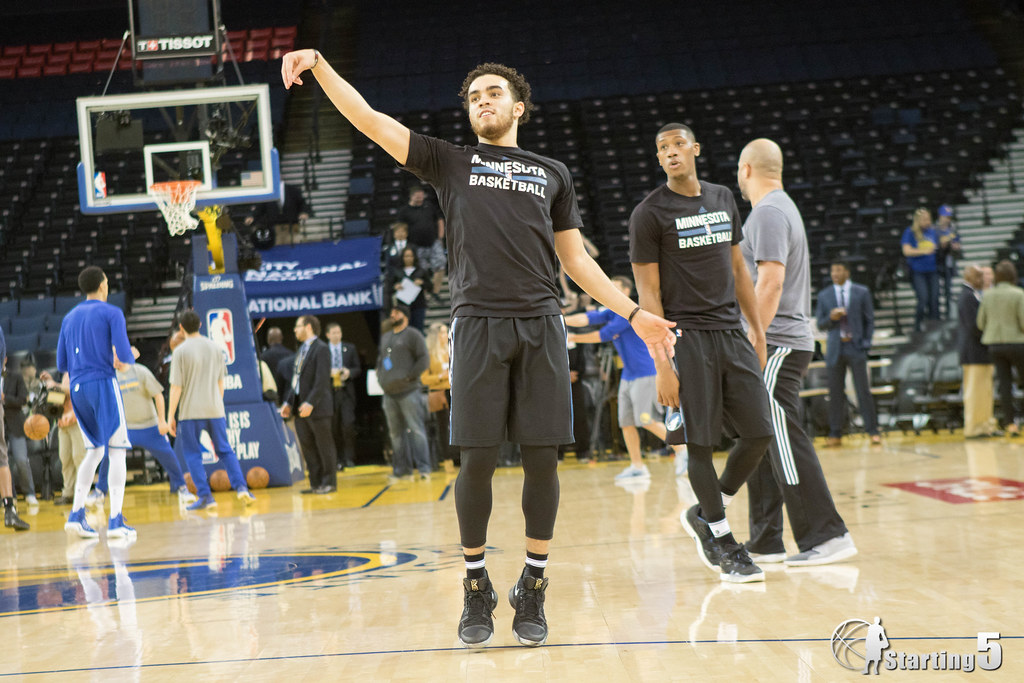 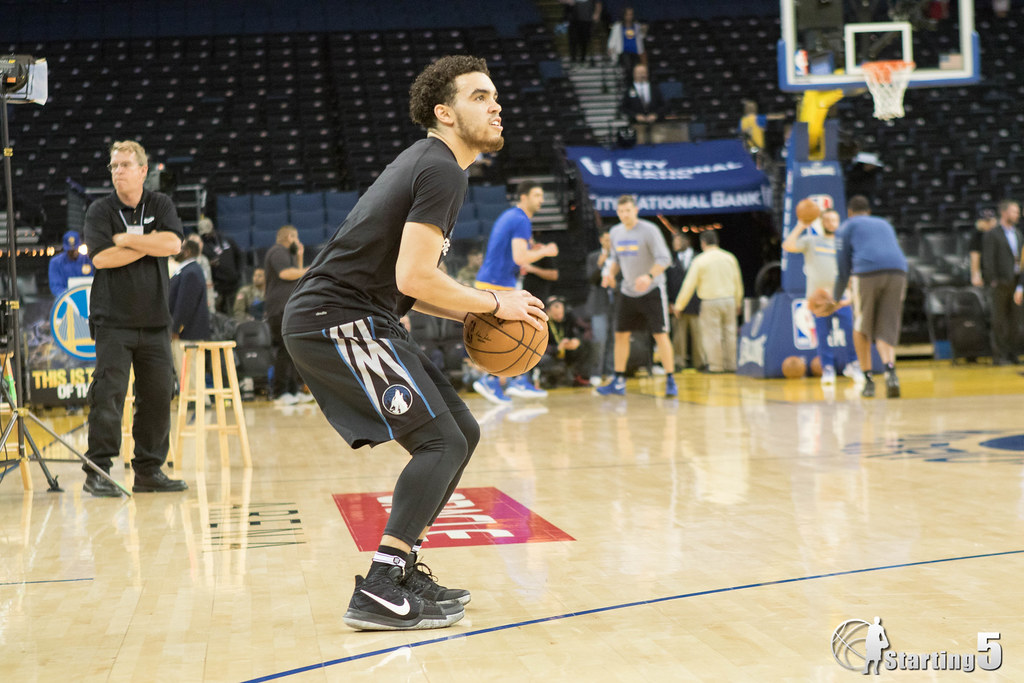 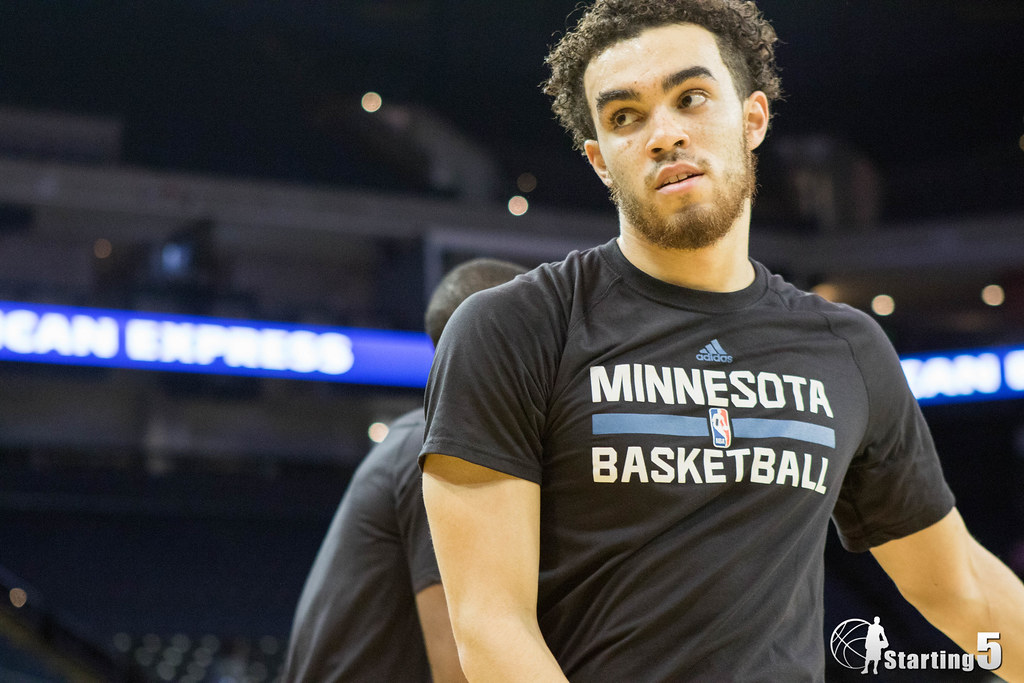 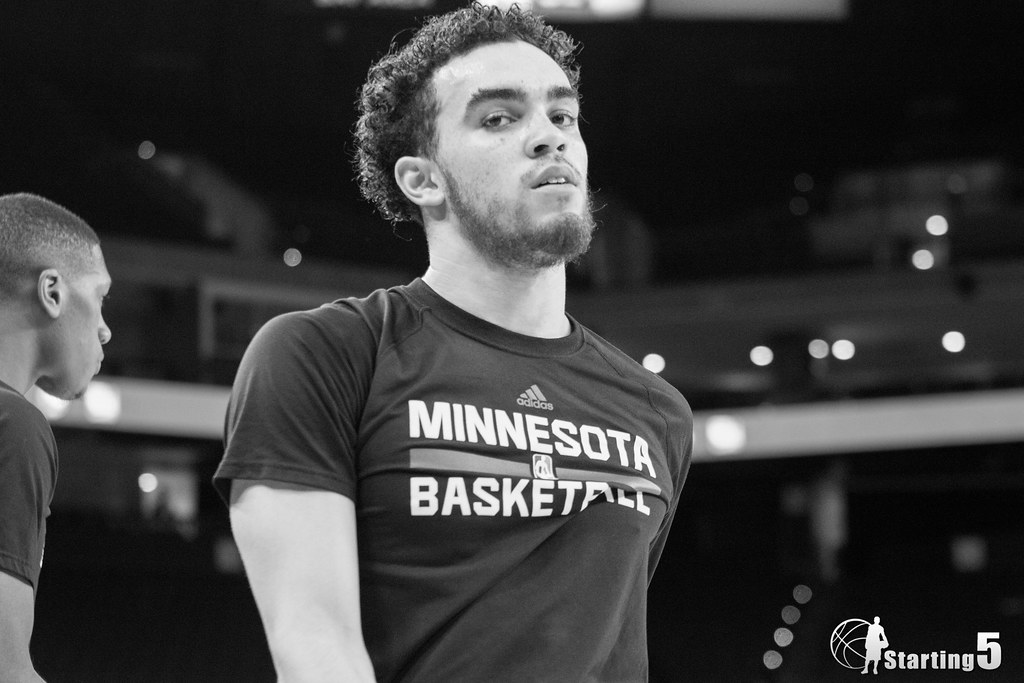 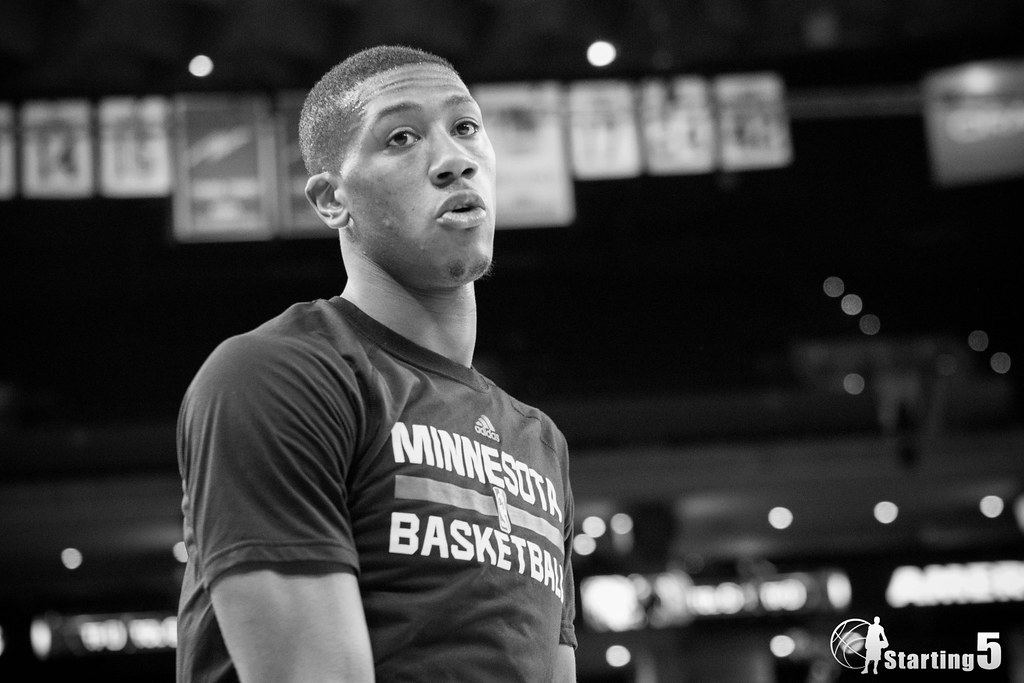 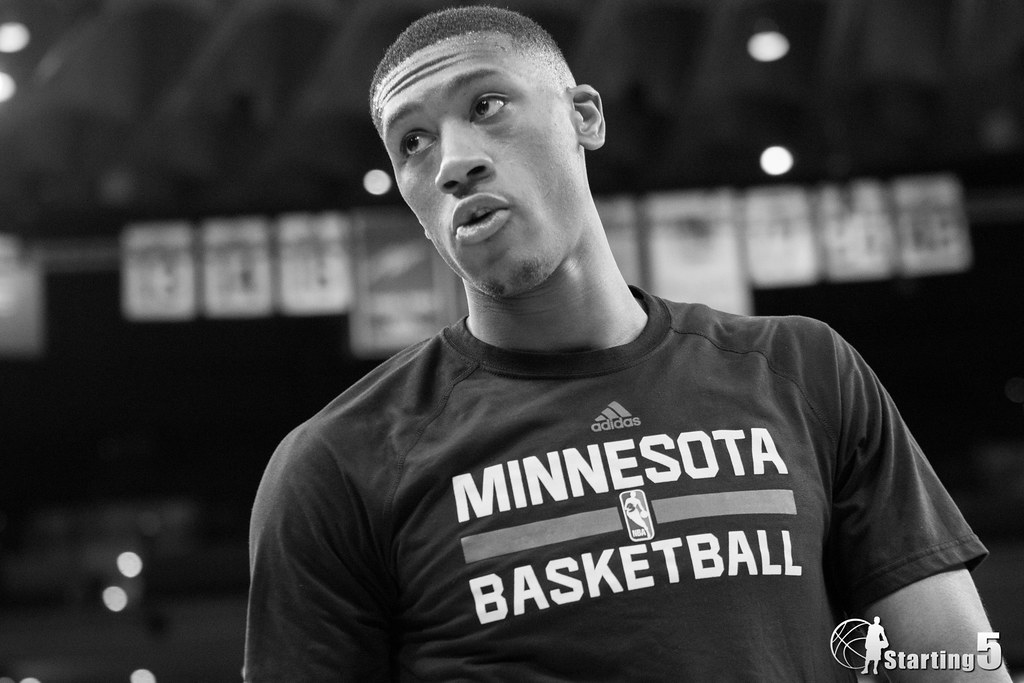 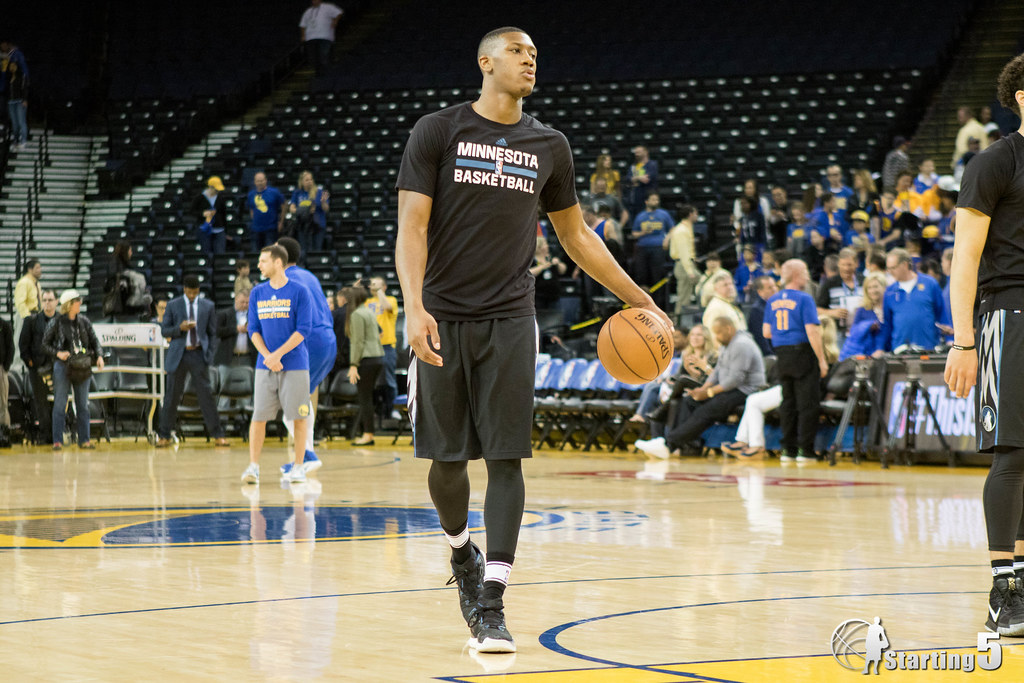 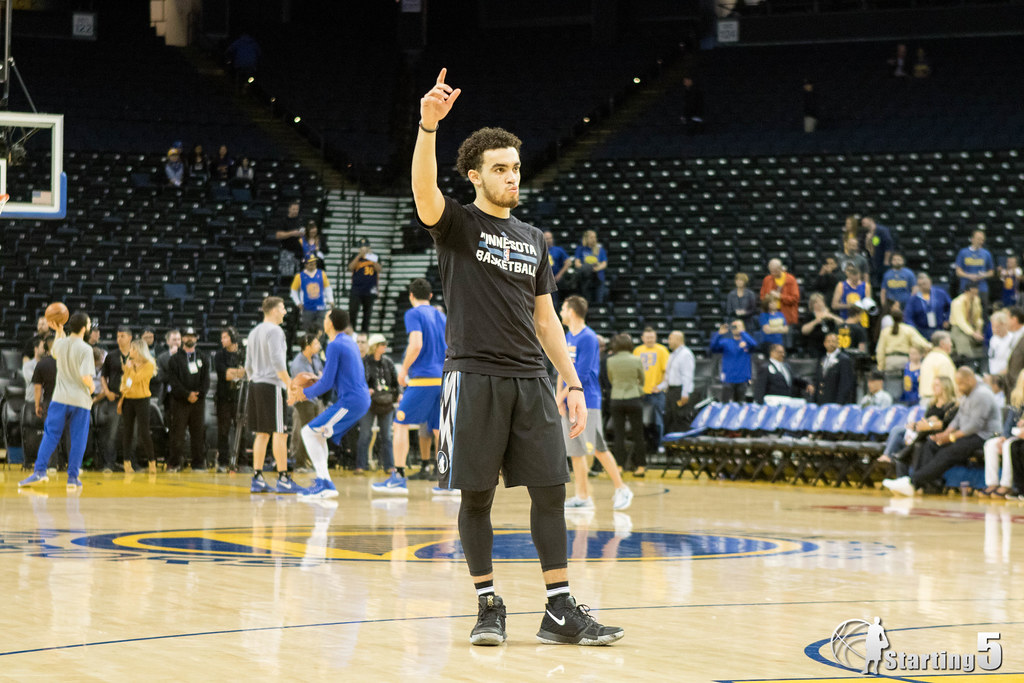 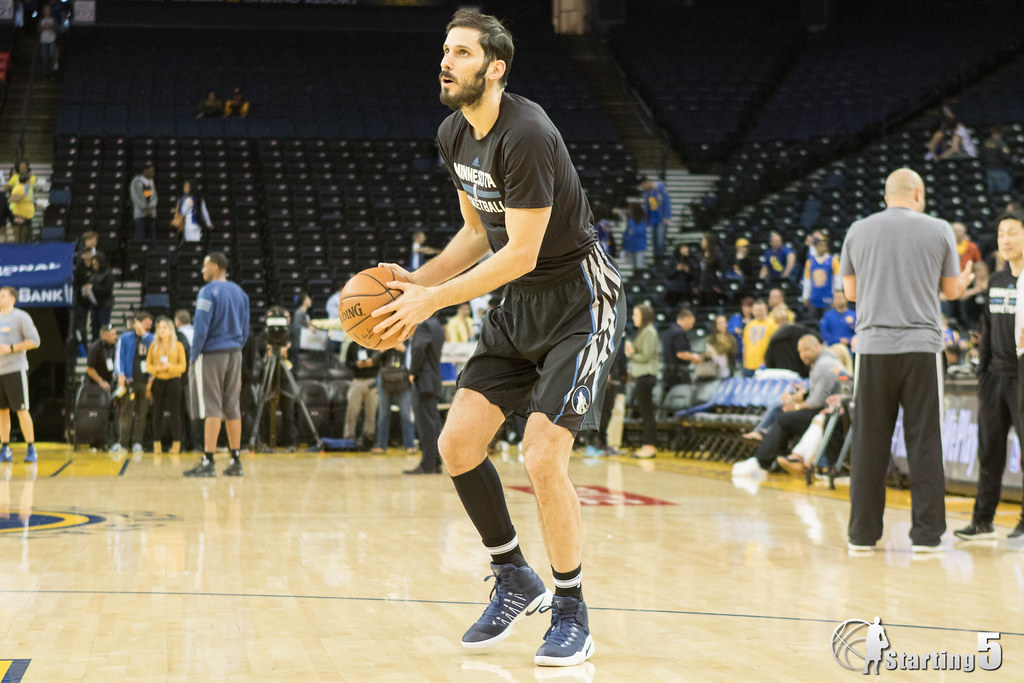 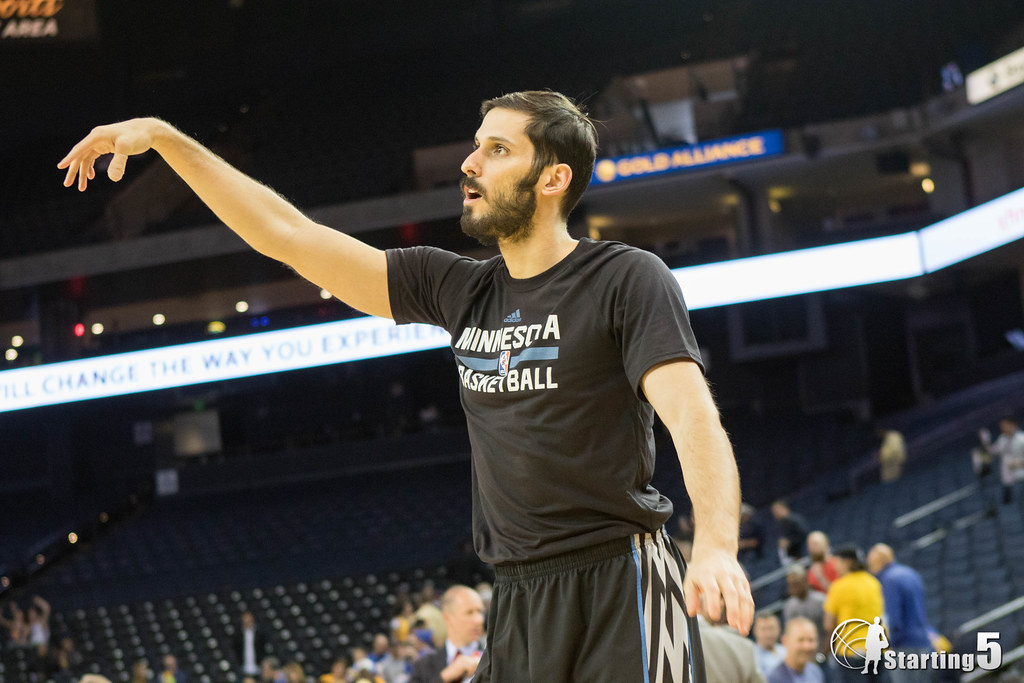 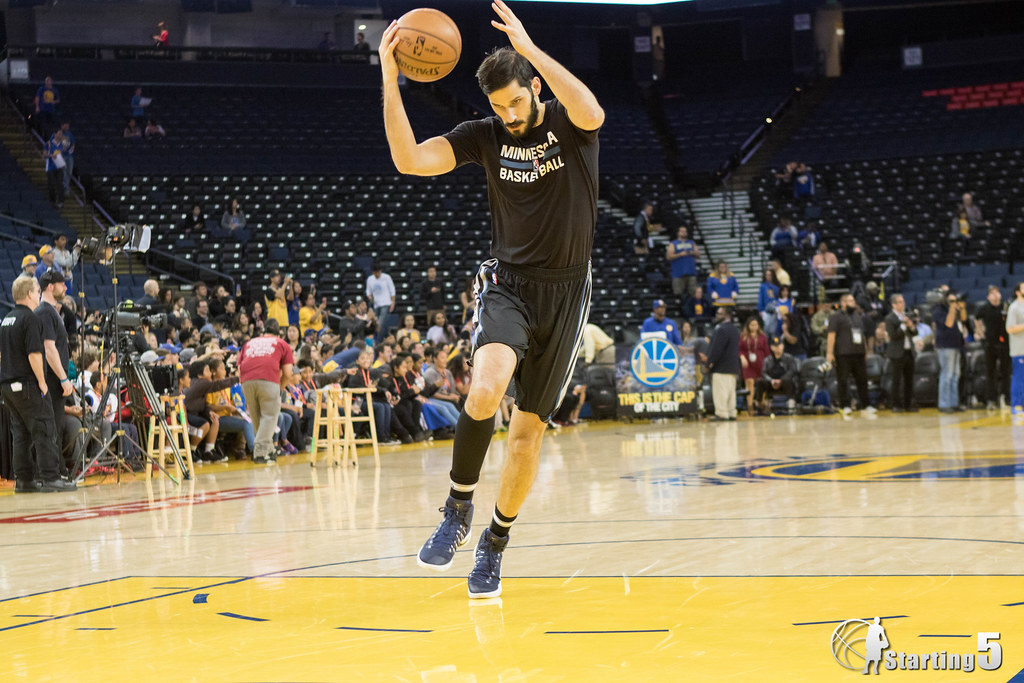 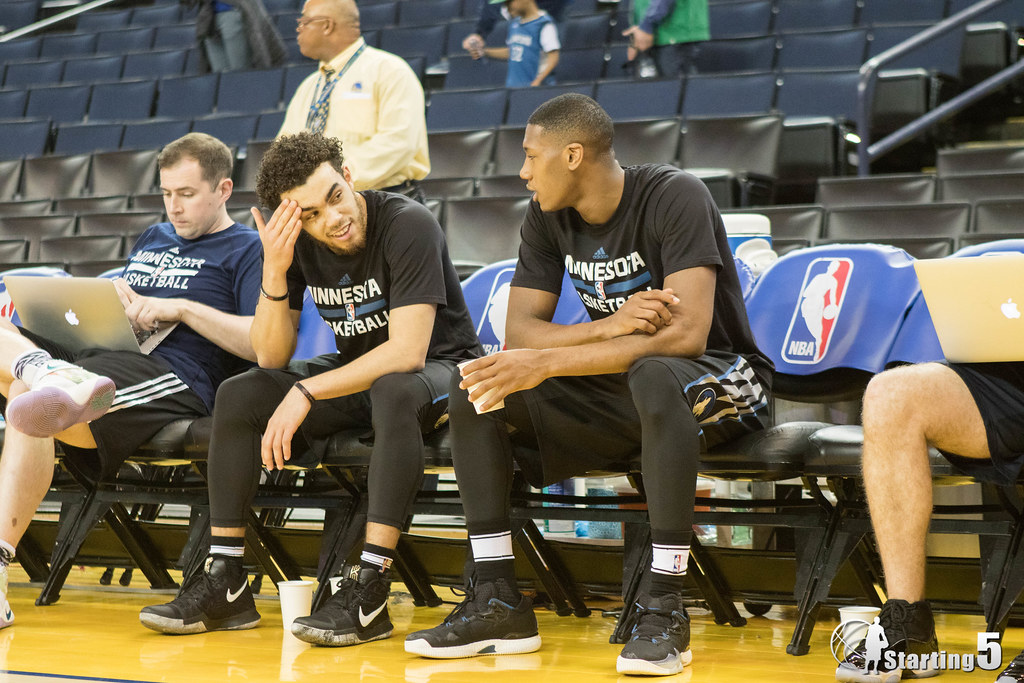 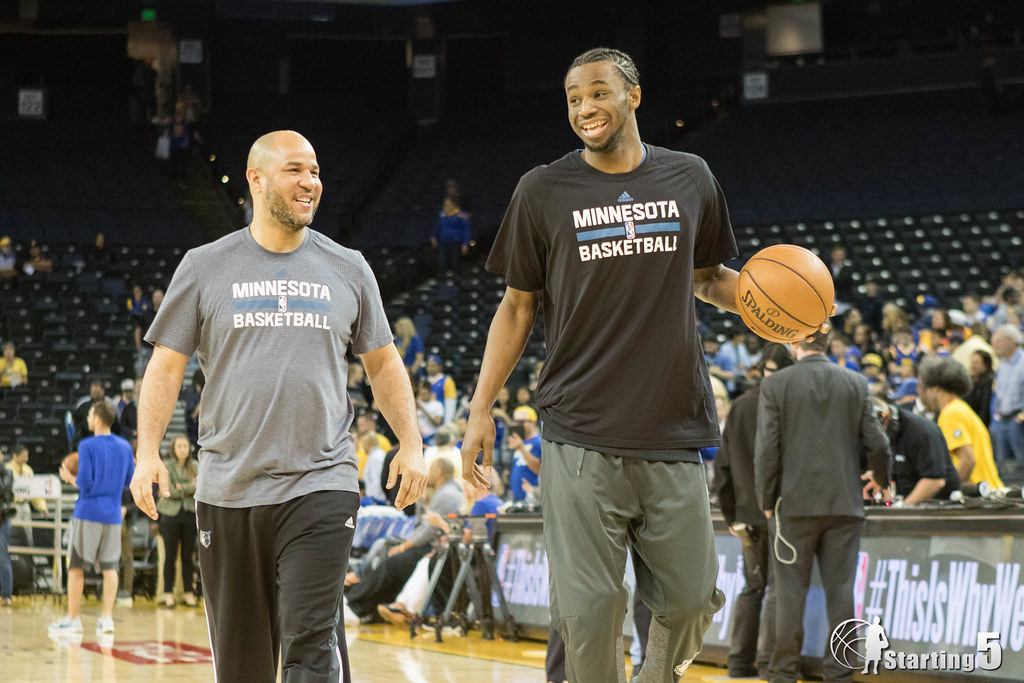 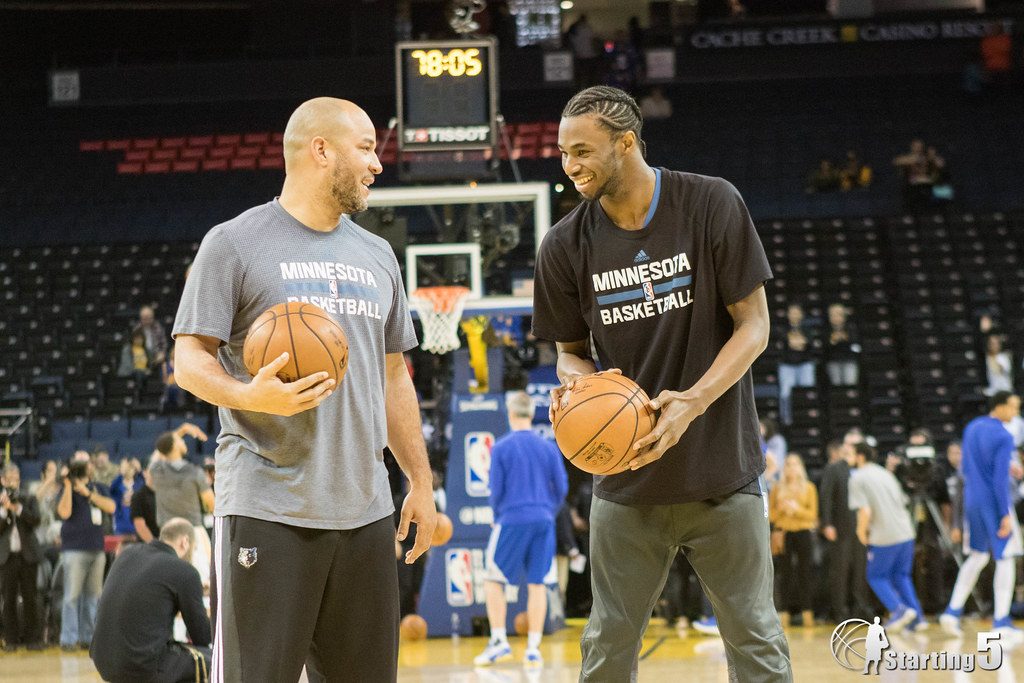 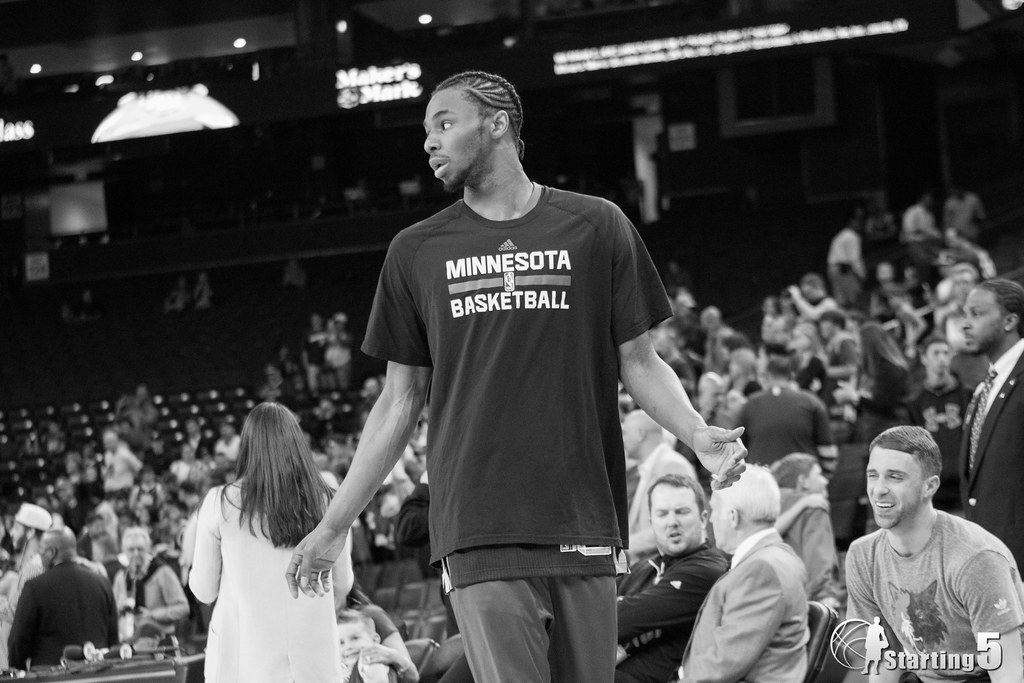 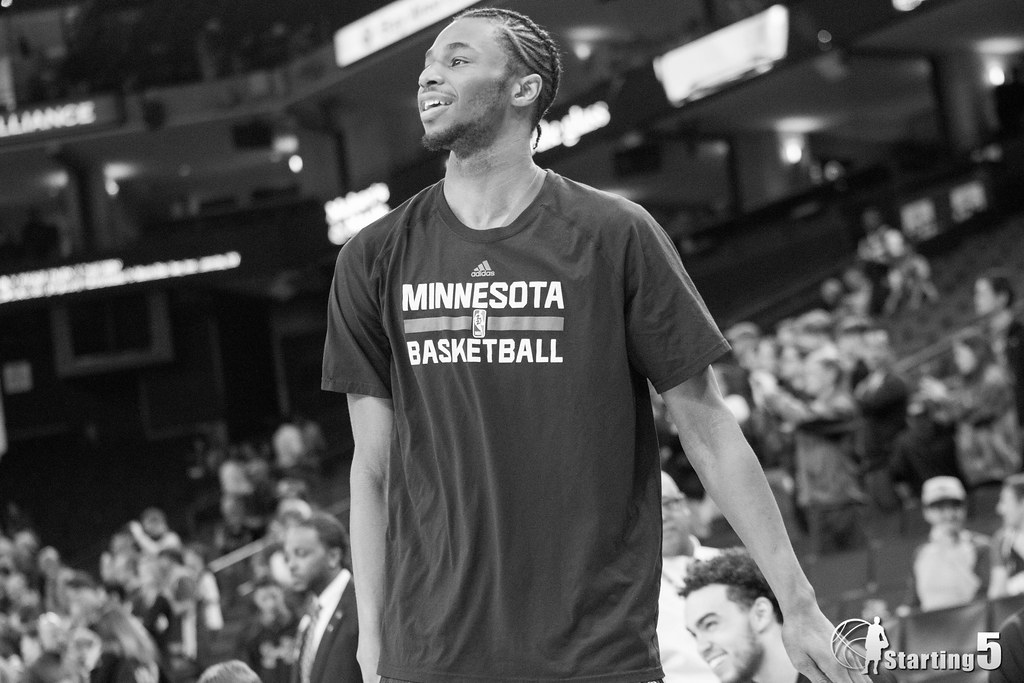 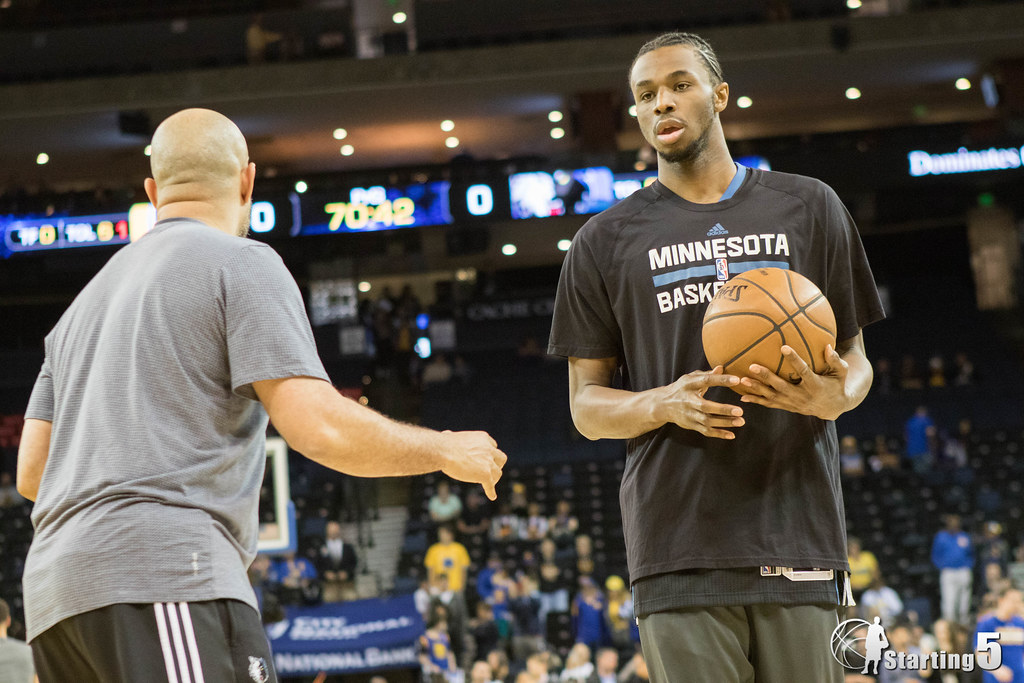 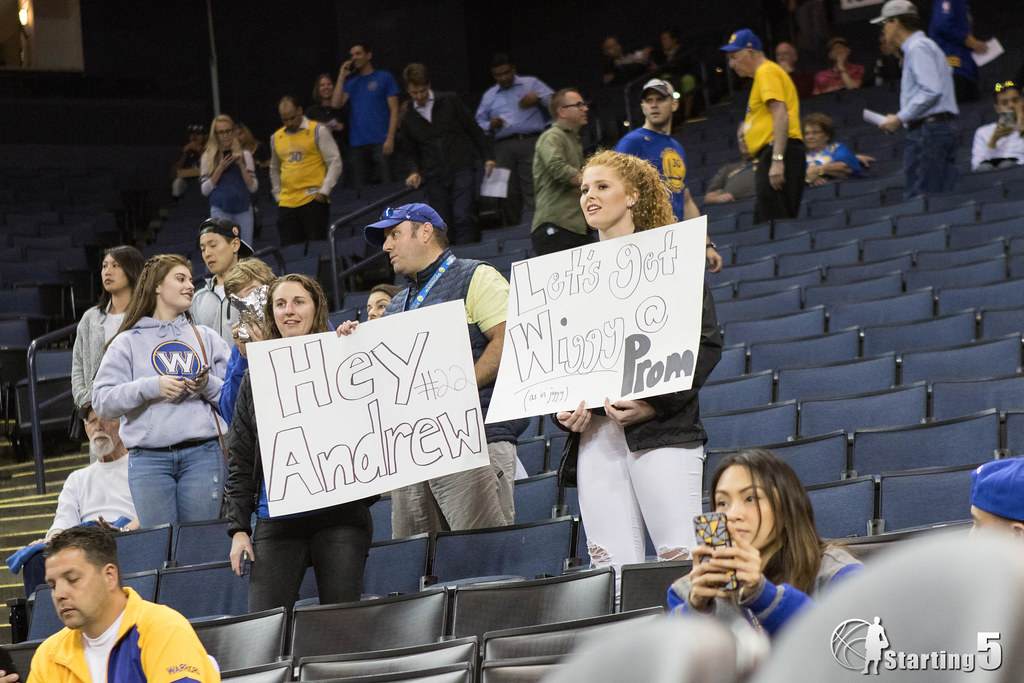 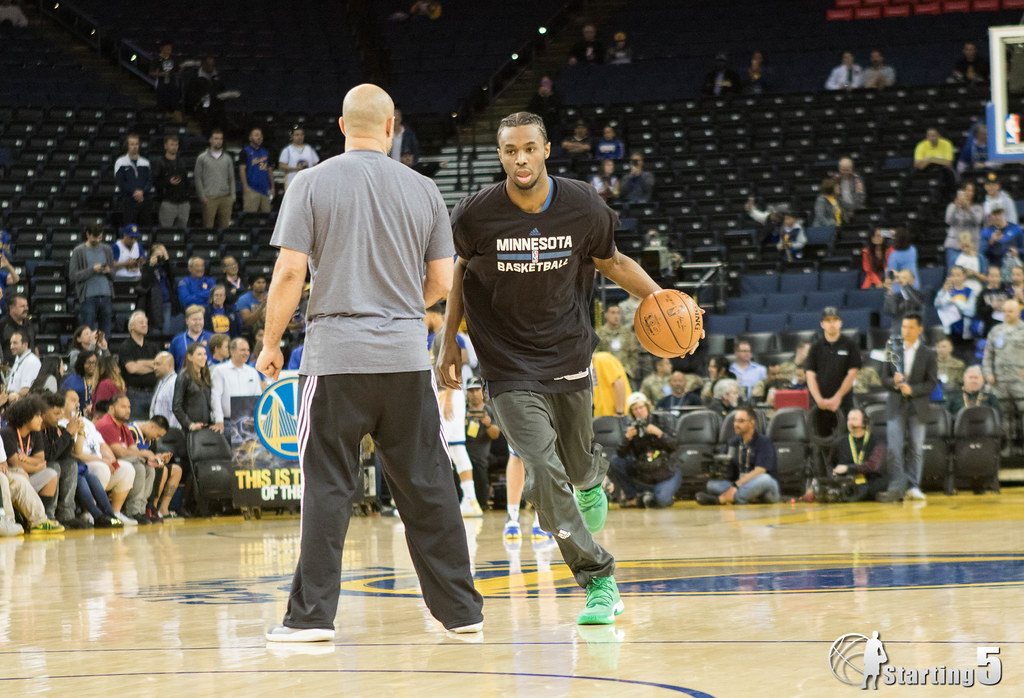 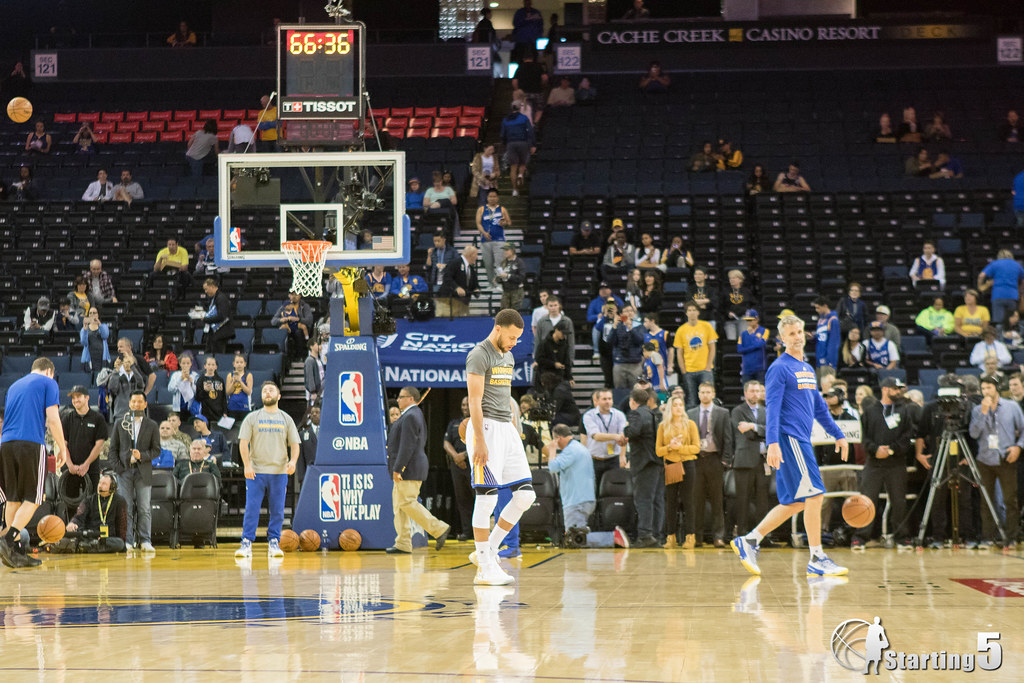 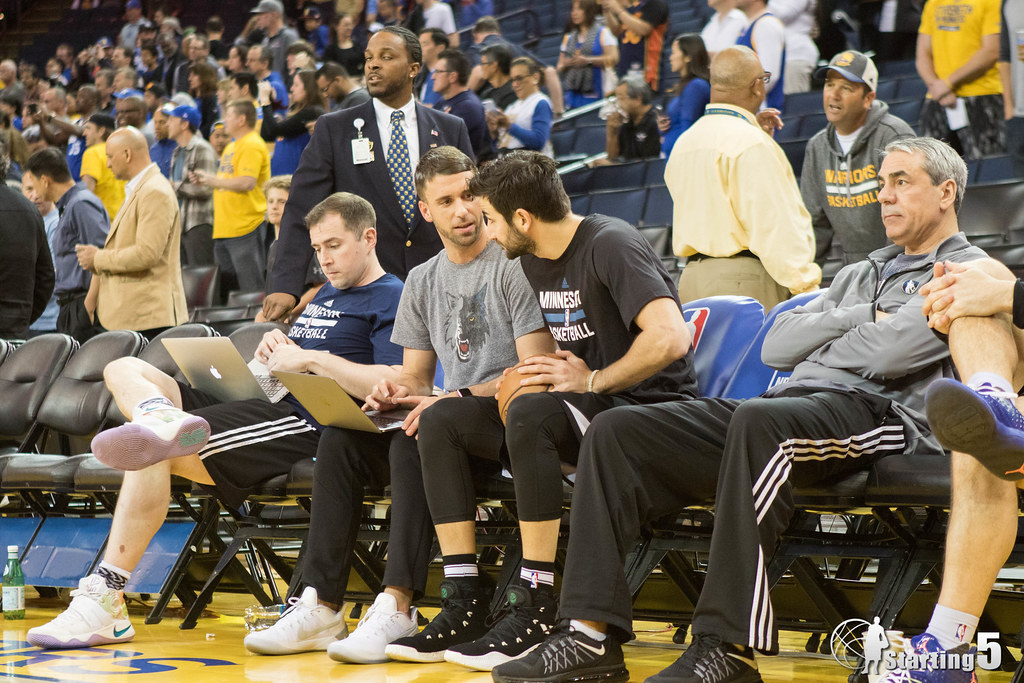 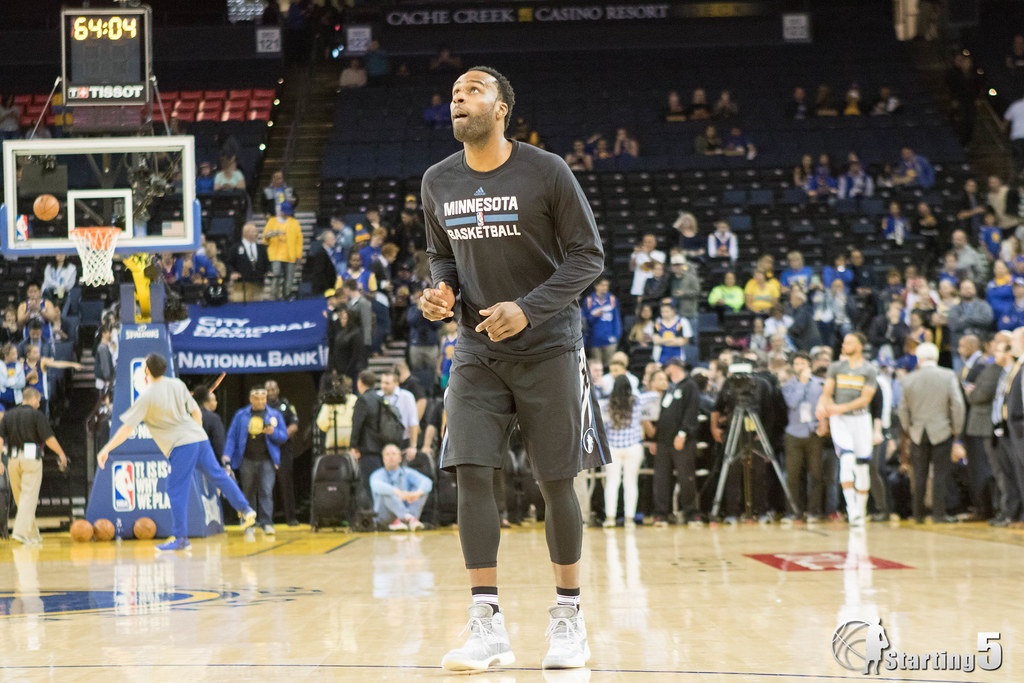 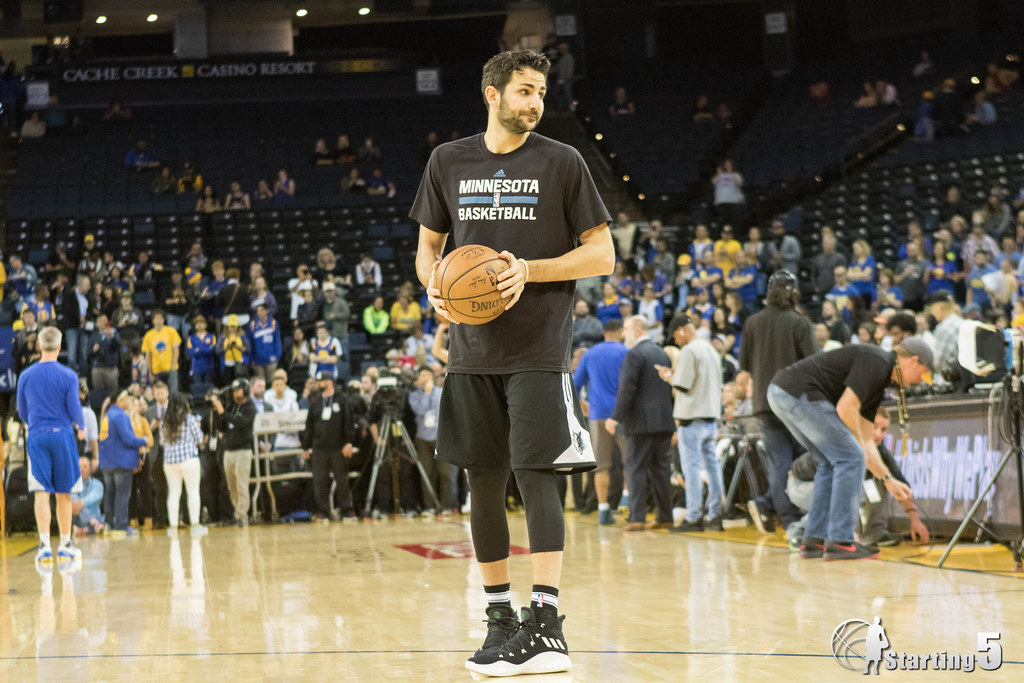 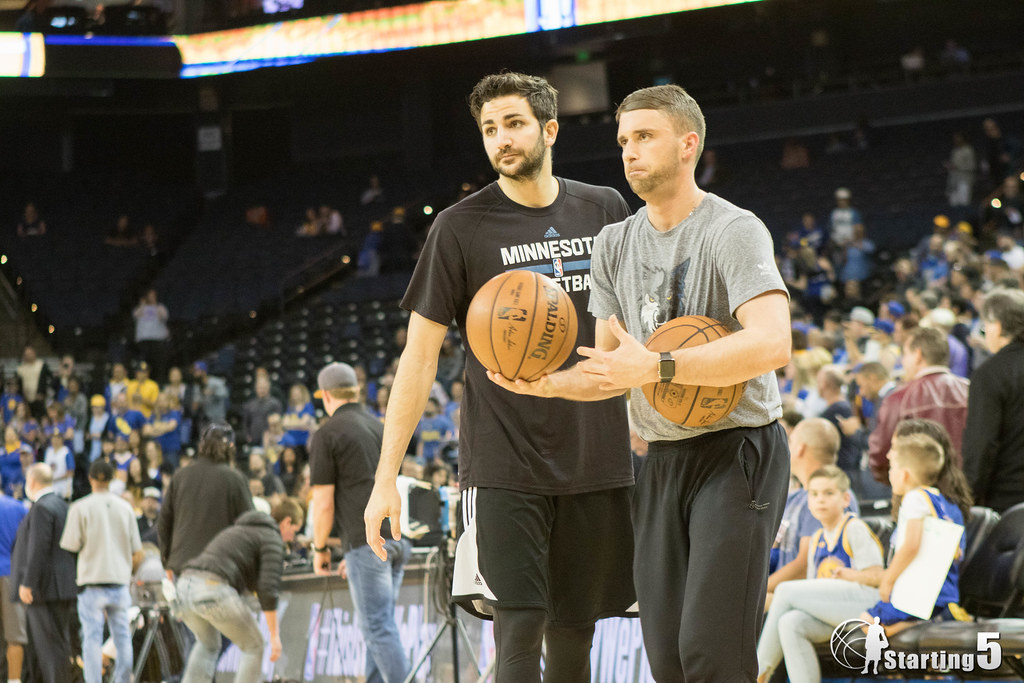 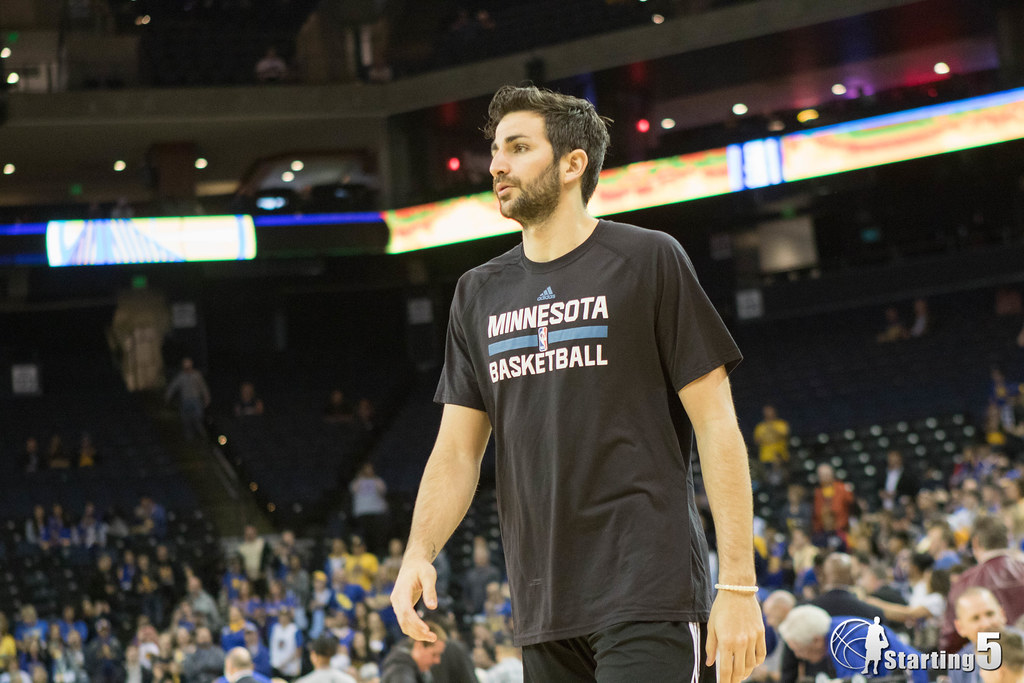 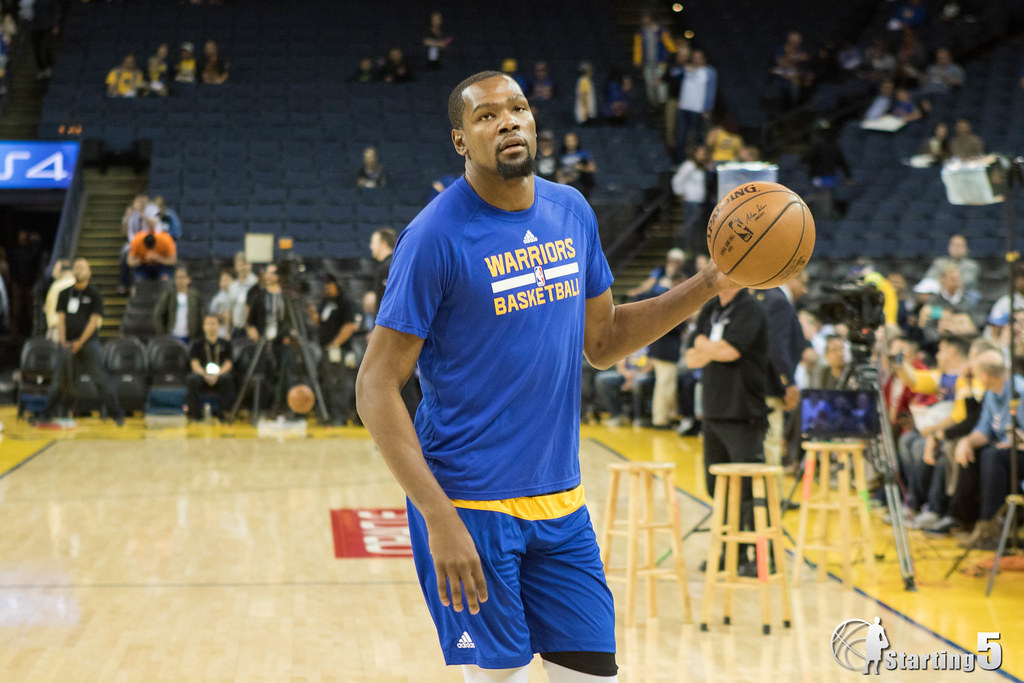 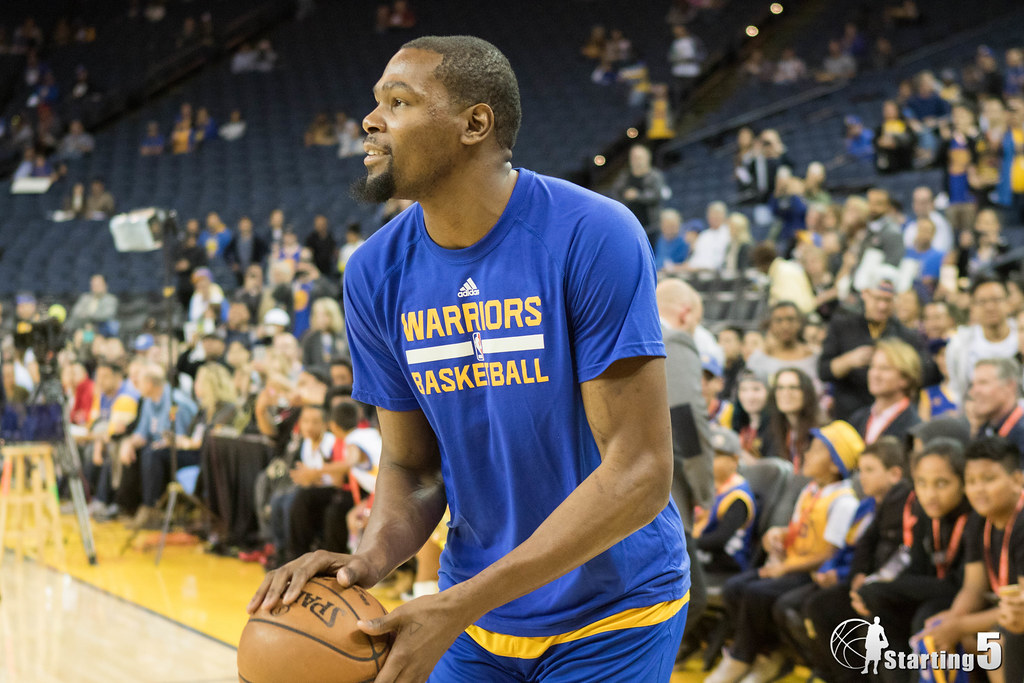 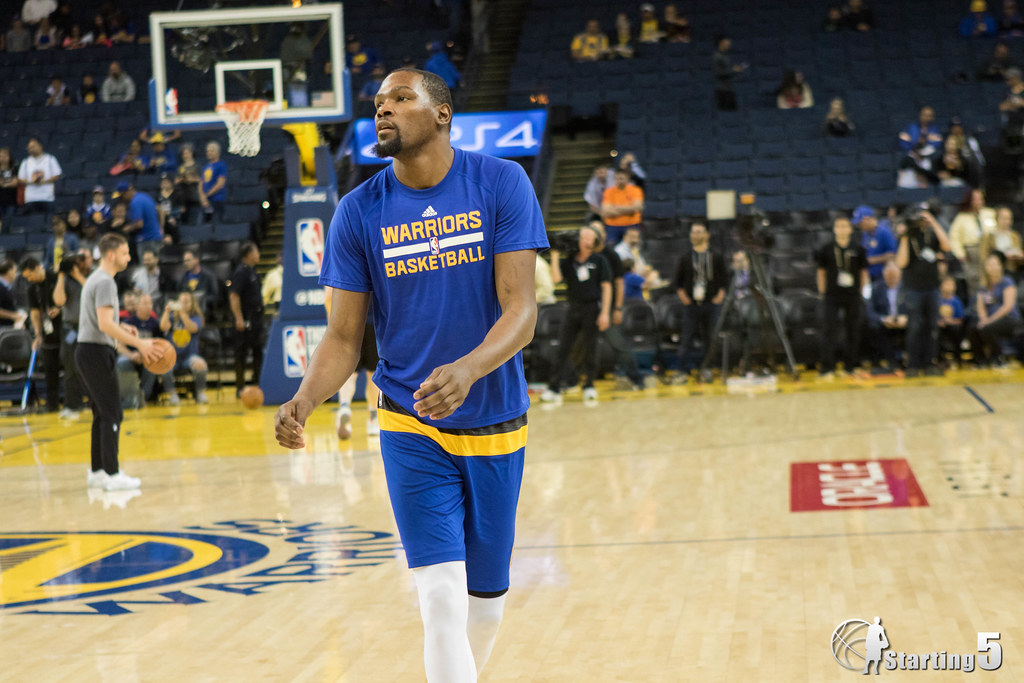 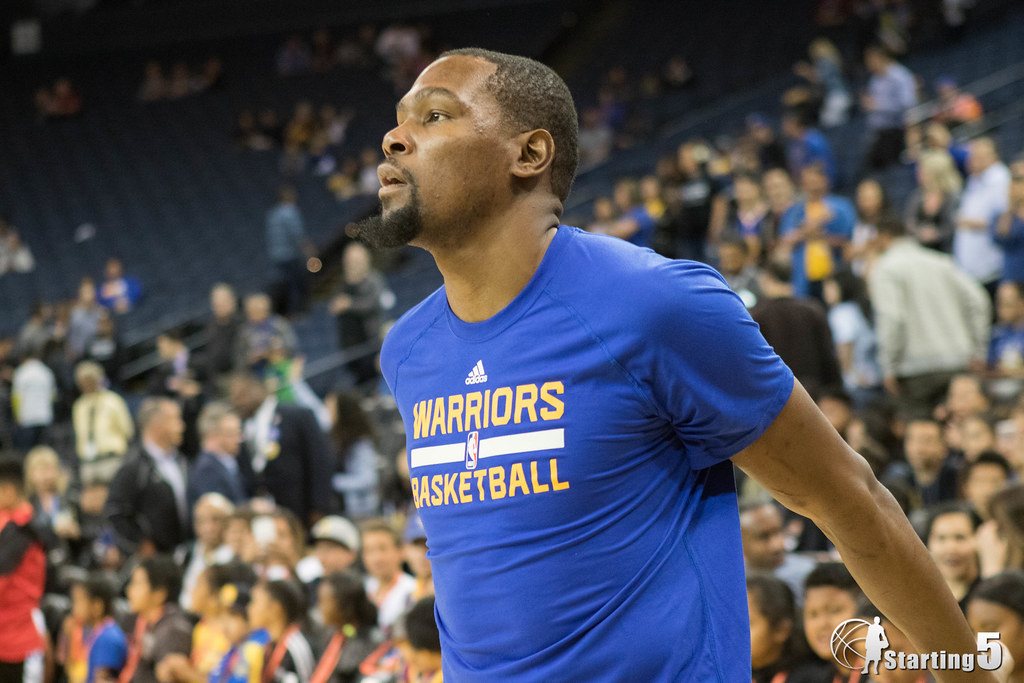 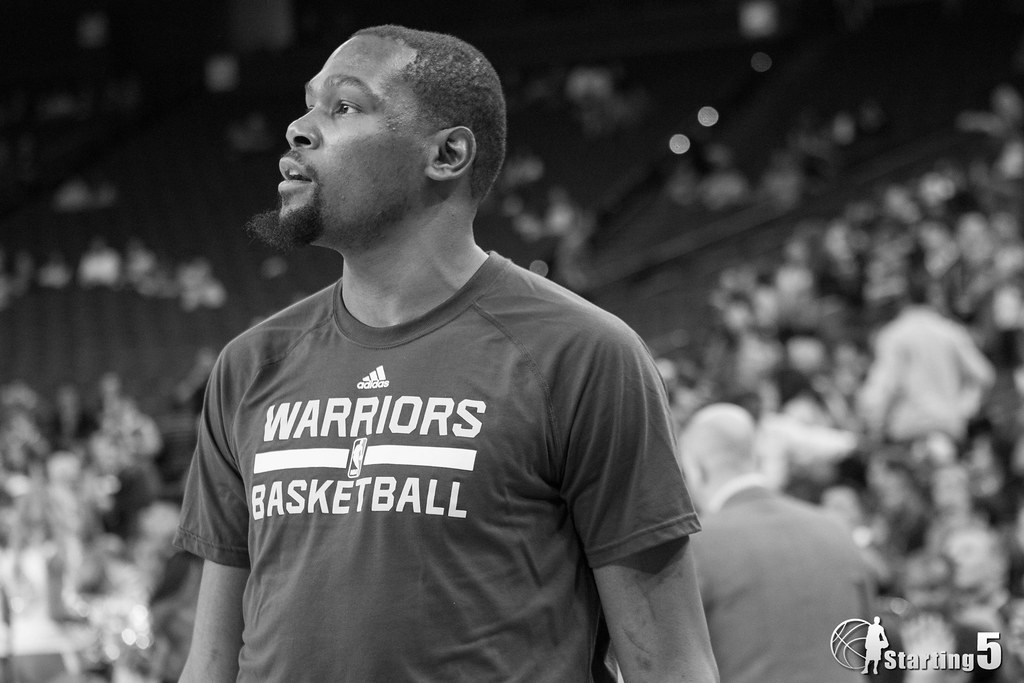 Australian living in San Francisco. VP Marketing at GO1.com. Author of 'A Guide to Better eLearning'. Founder of OnlineLearningWeekly.com. Covering NBA for Starting5Online.com