NBA Basketball is back, and I am now in my second year covering the league for Starting5Online.com! I kicked my season with the Golden State Warriors second home game against the Oklahoma City Thunder. With the recent Kevin Durant trade still fresh in everybody’s mind, this was set to be an epic battle with a lot of feelings set to explode on the court – and we weren’t disappointed.

After the game I got the chance to catch up with Lithuanian rookie, and starting forward for the OKC Thunder Domantas Sabonis. We had a chat about his very chaotic introduction to the league, fitting in with the squad, and how his dance moves are coming along.

You can read and watch the full interview over at Starting5Online.com 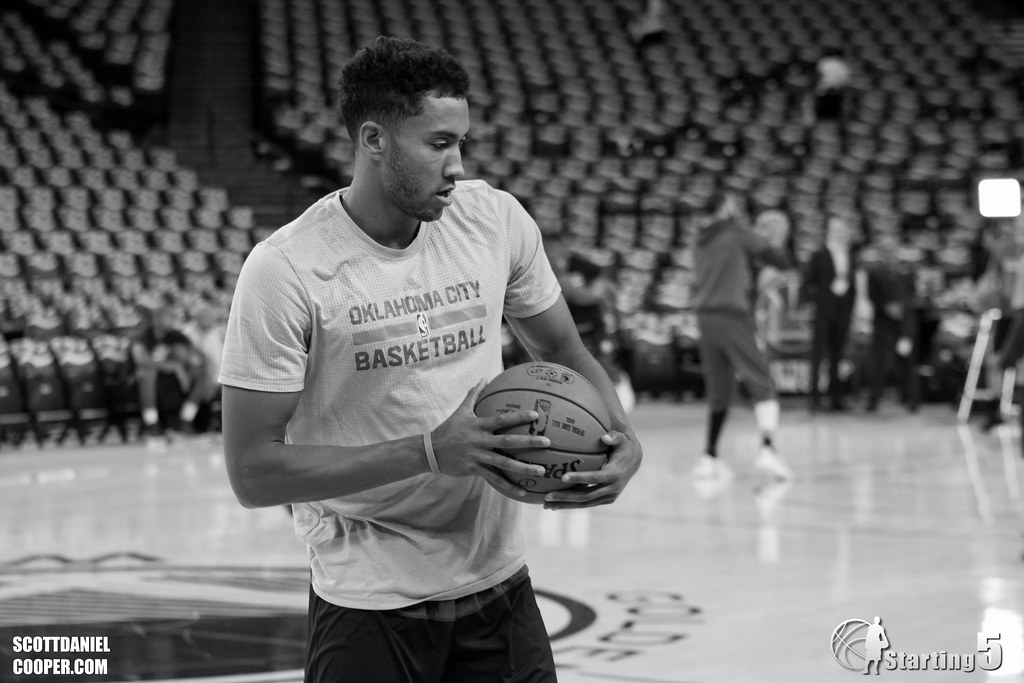 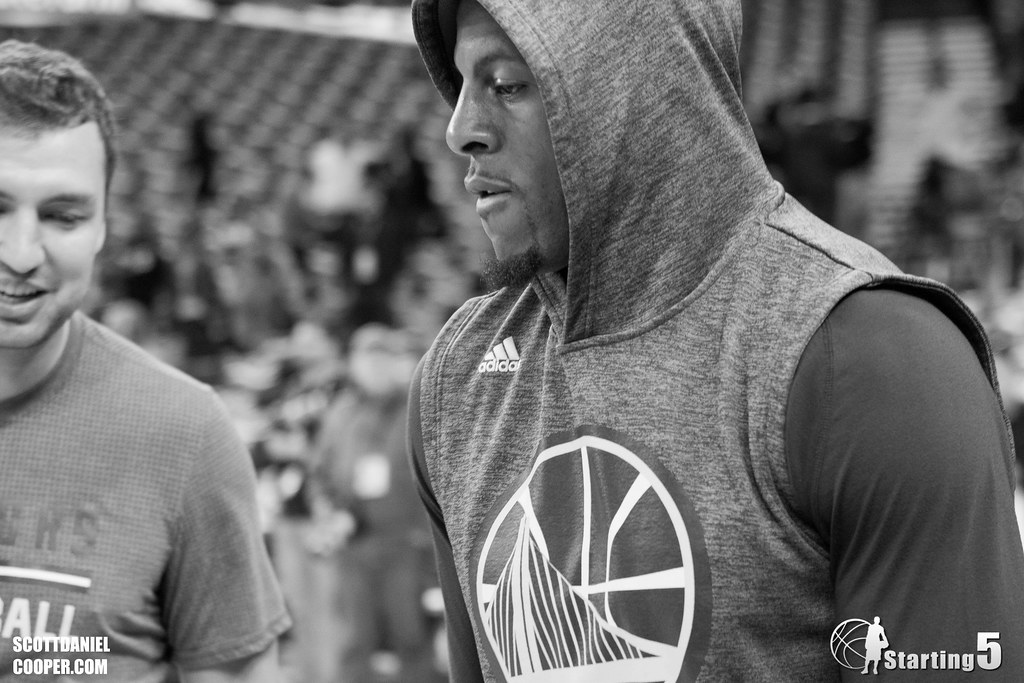 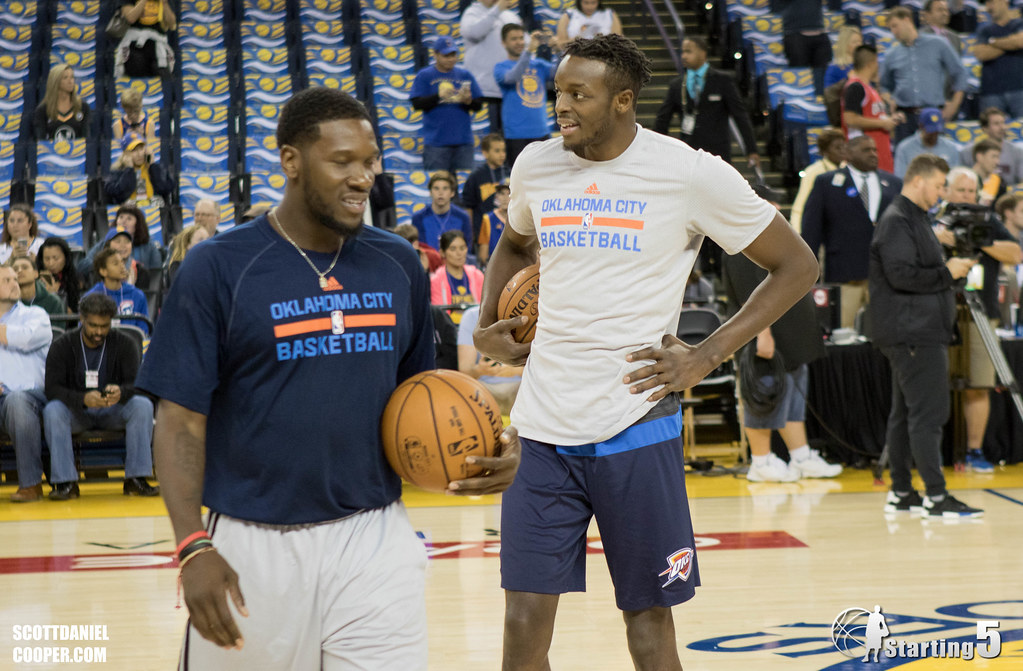 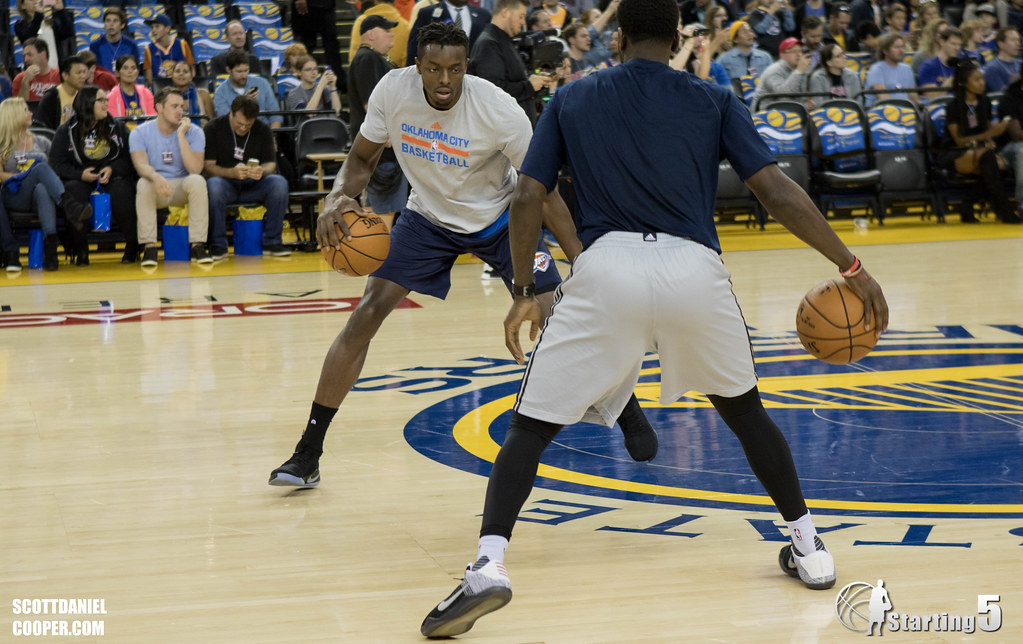 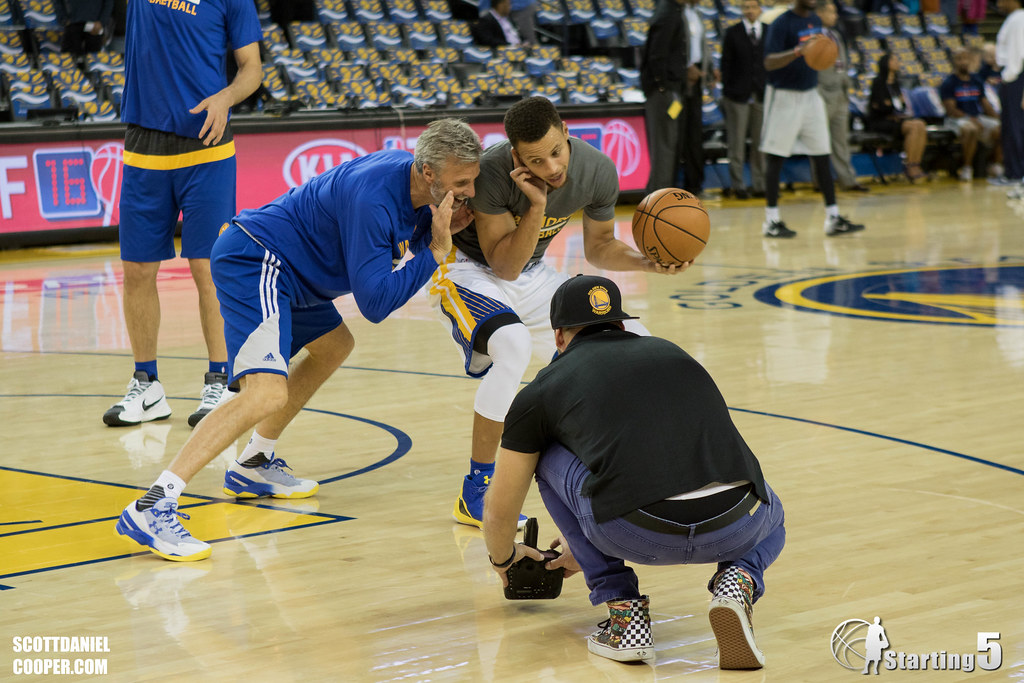 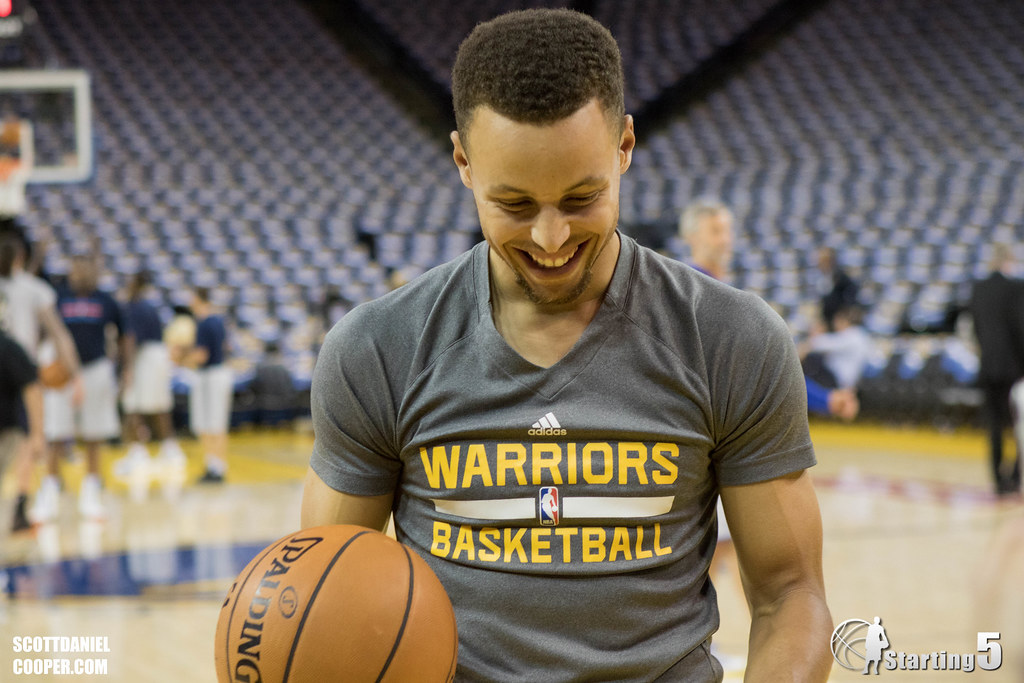 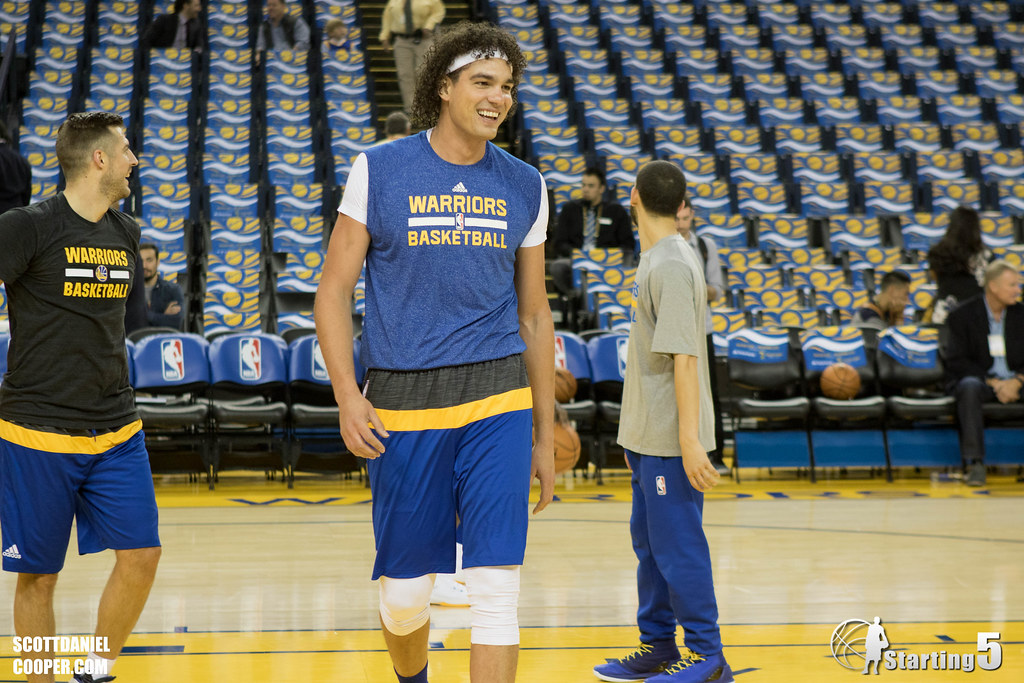 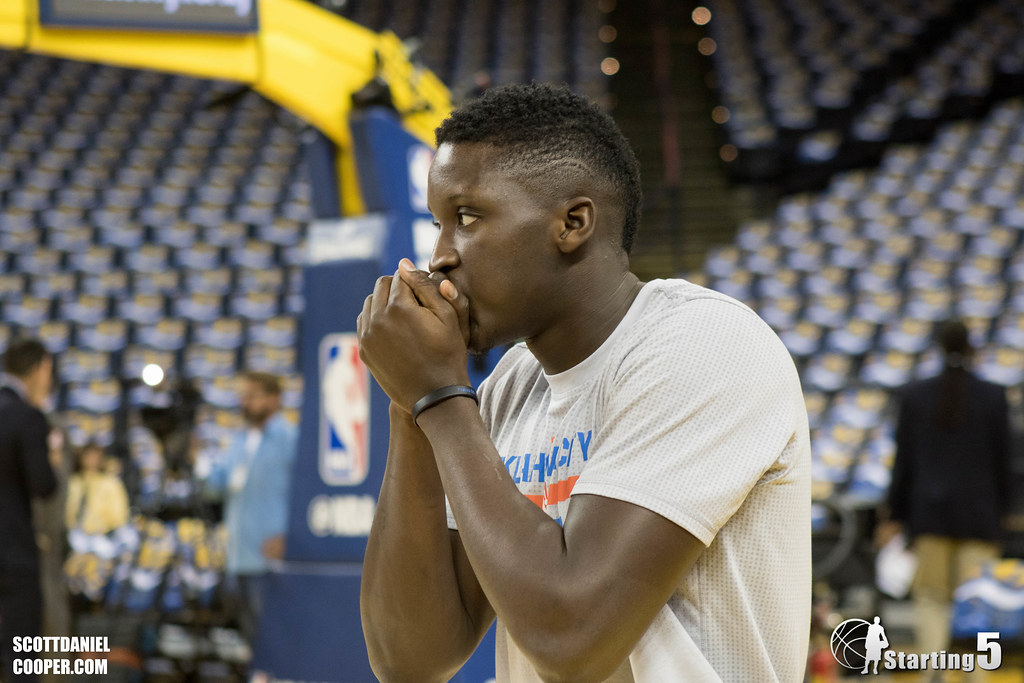 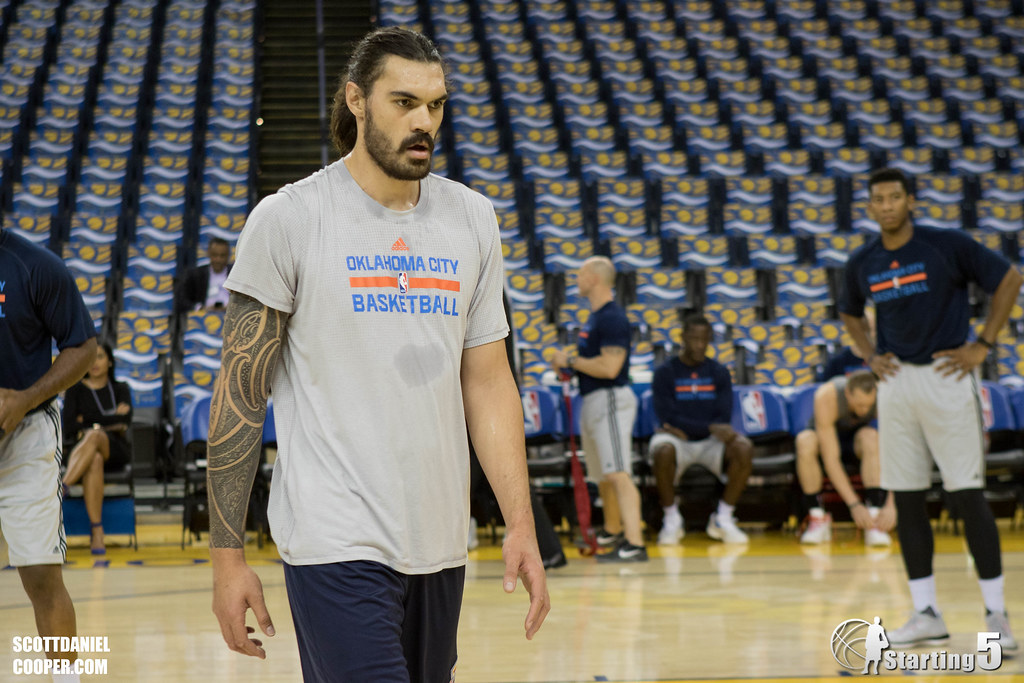 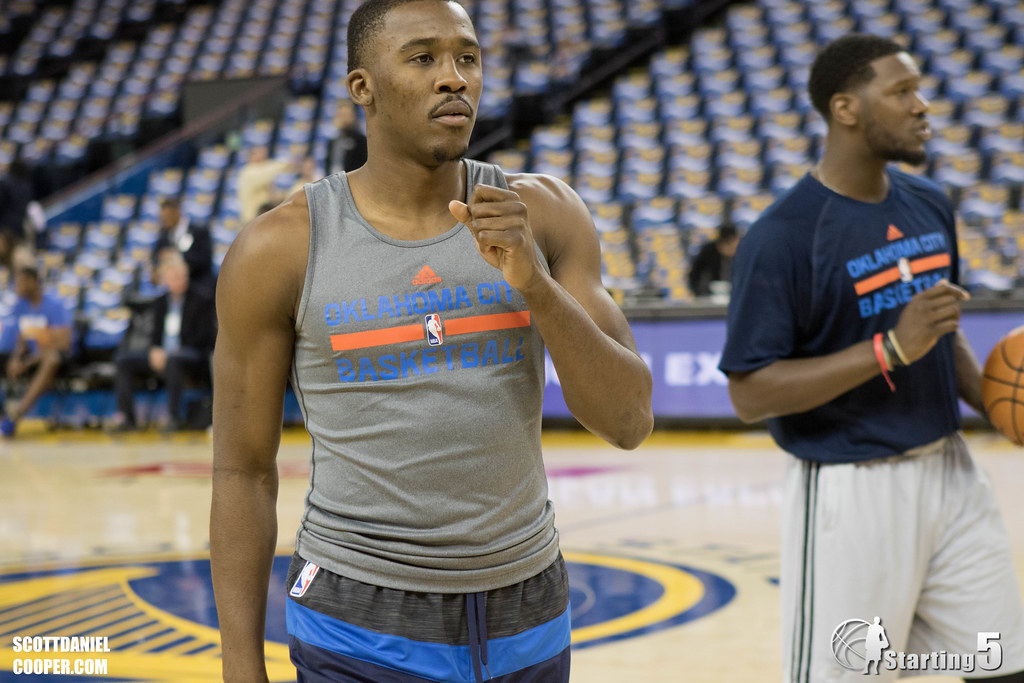 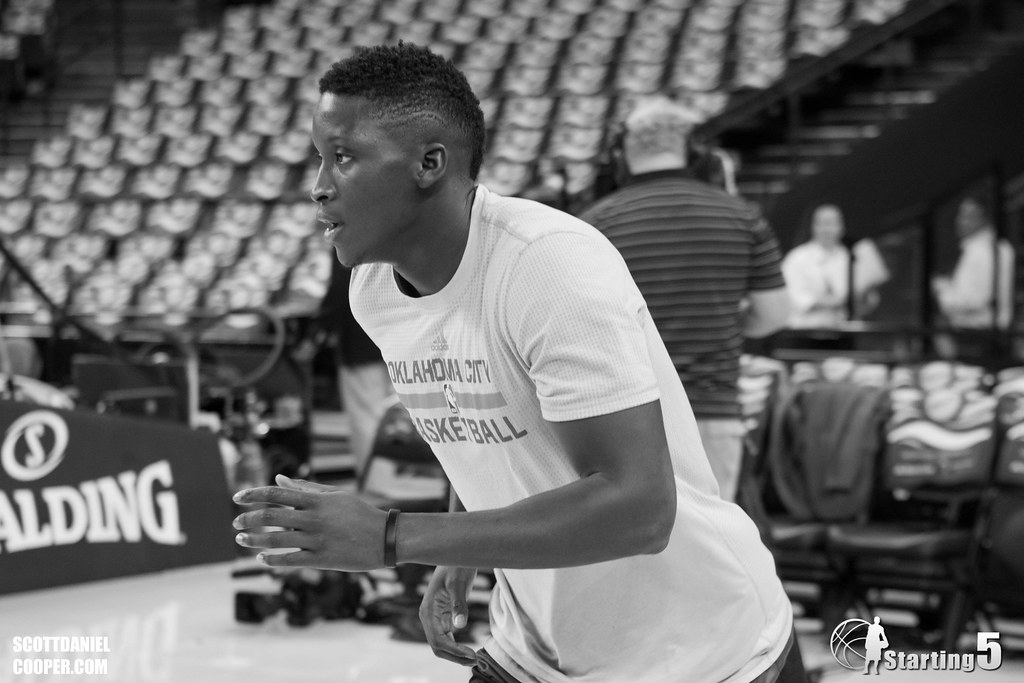 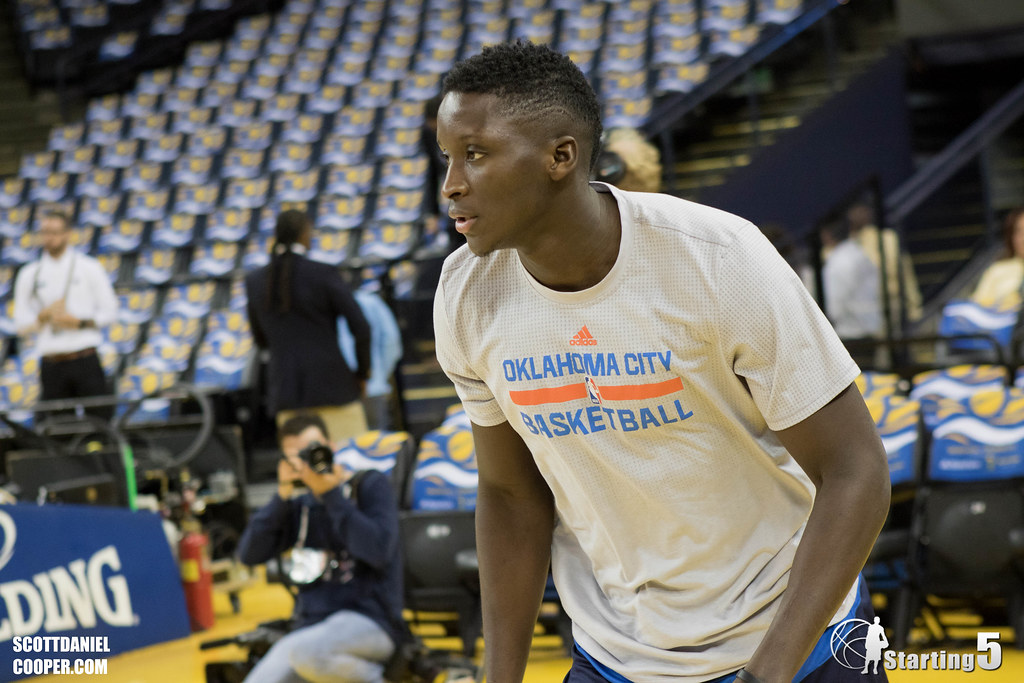 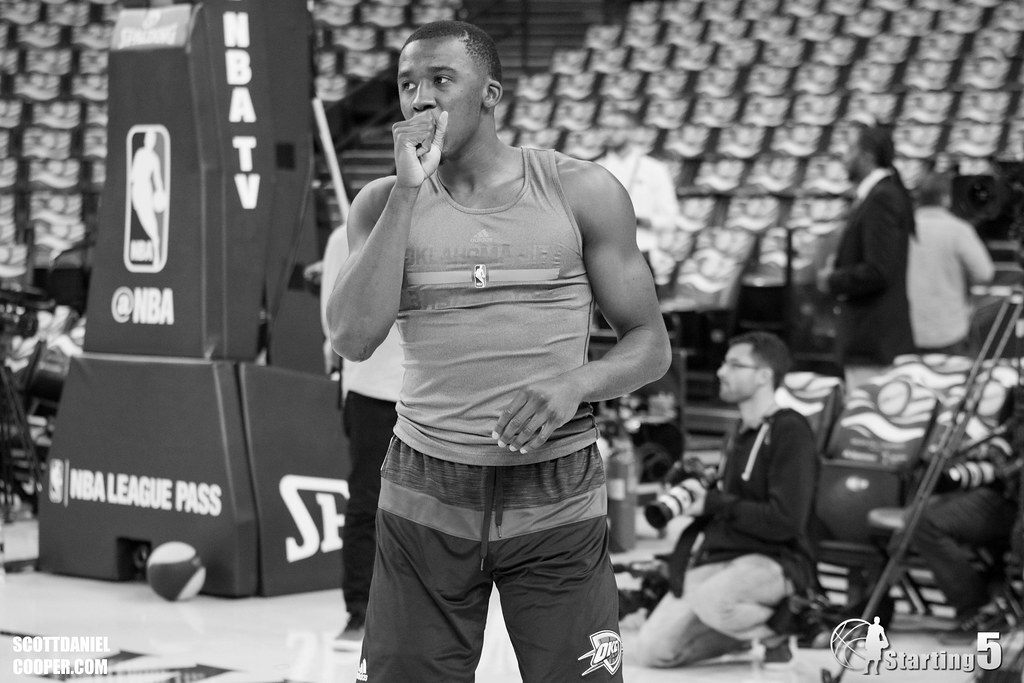 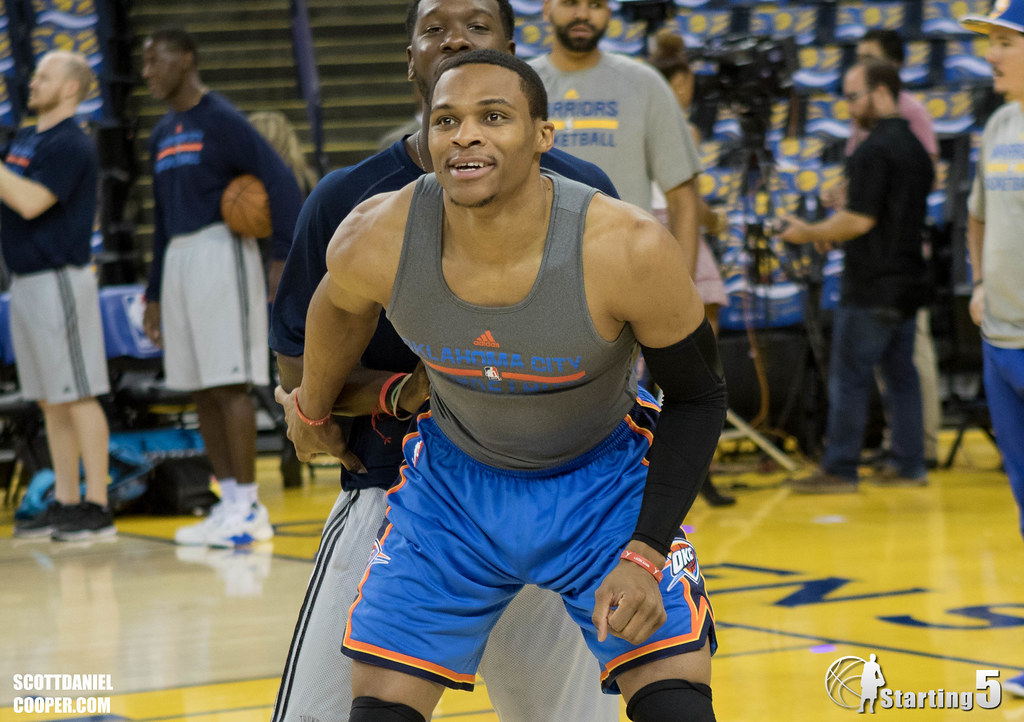 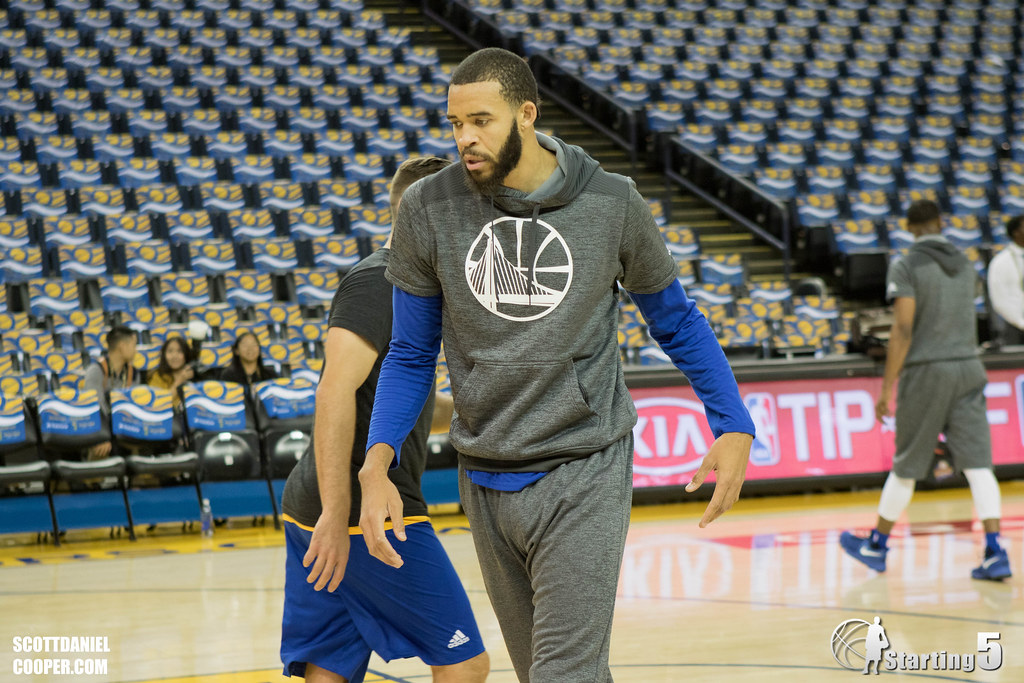 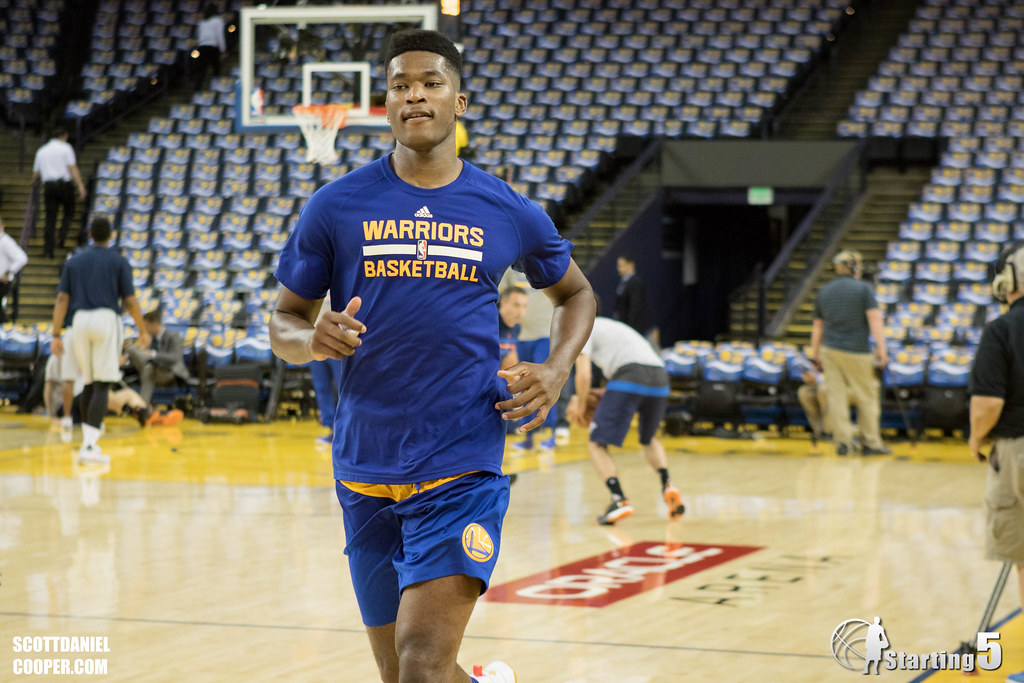 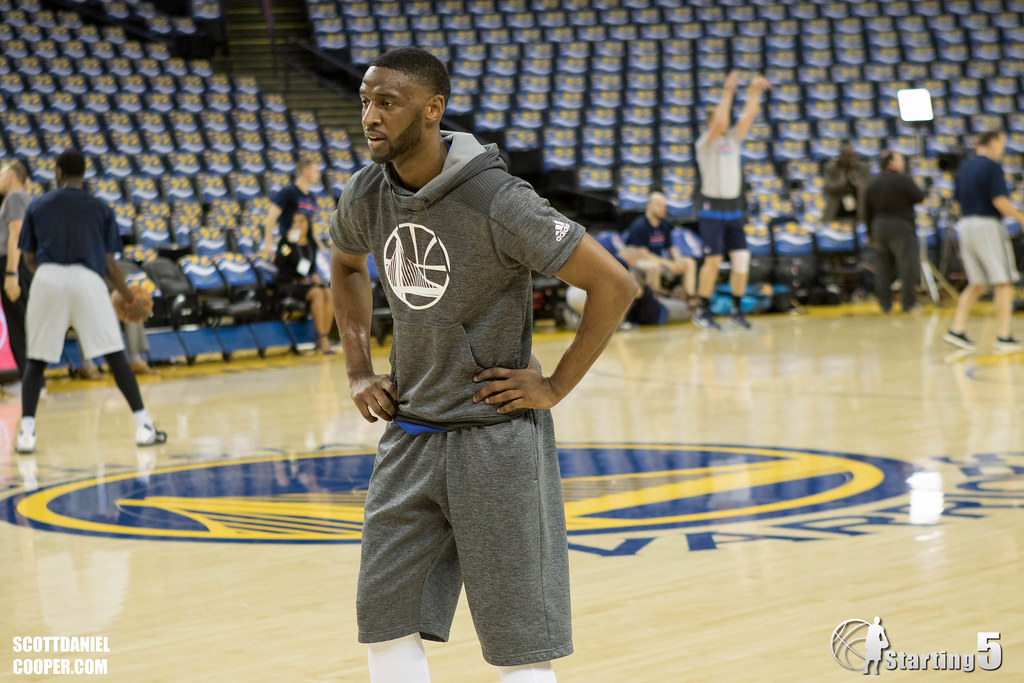 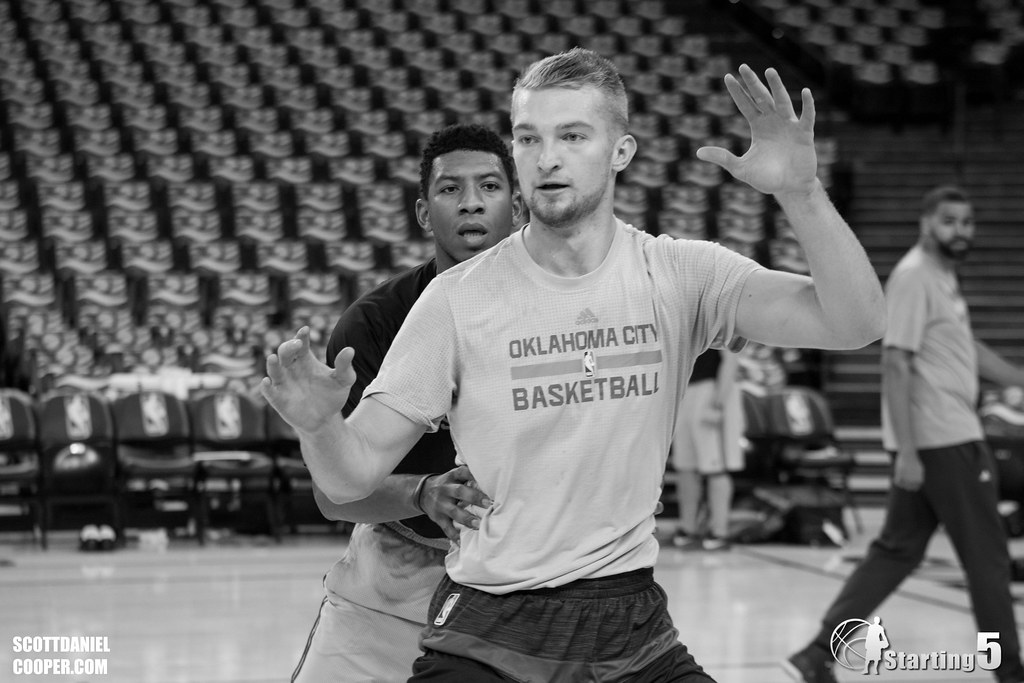 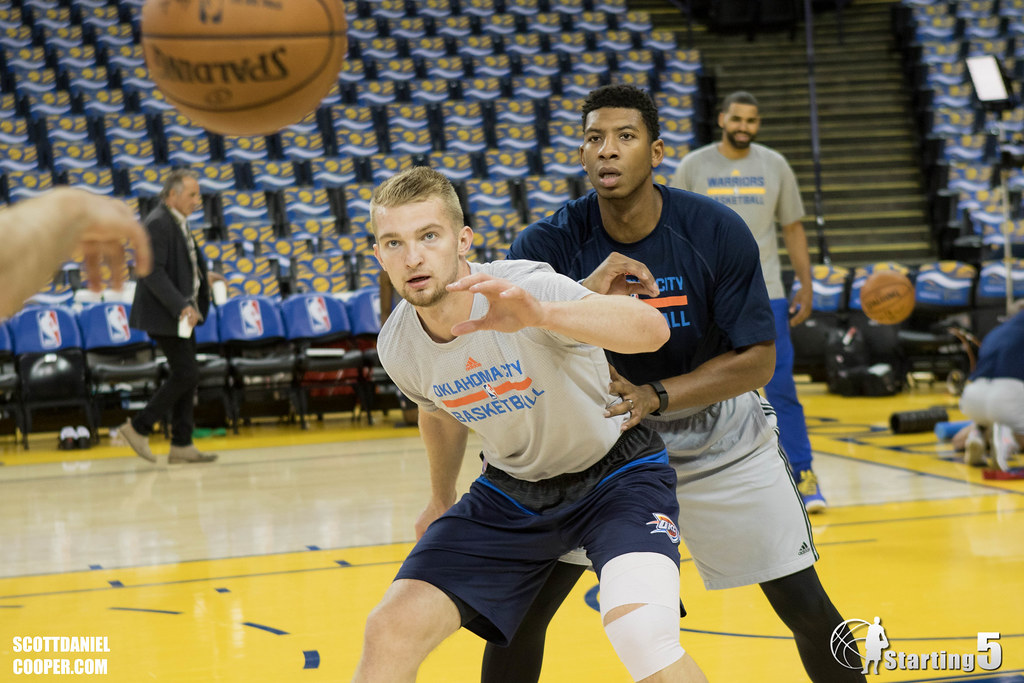 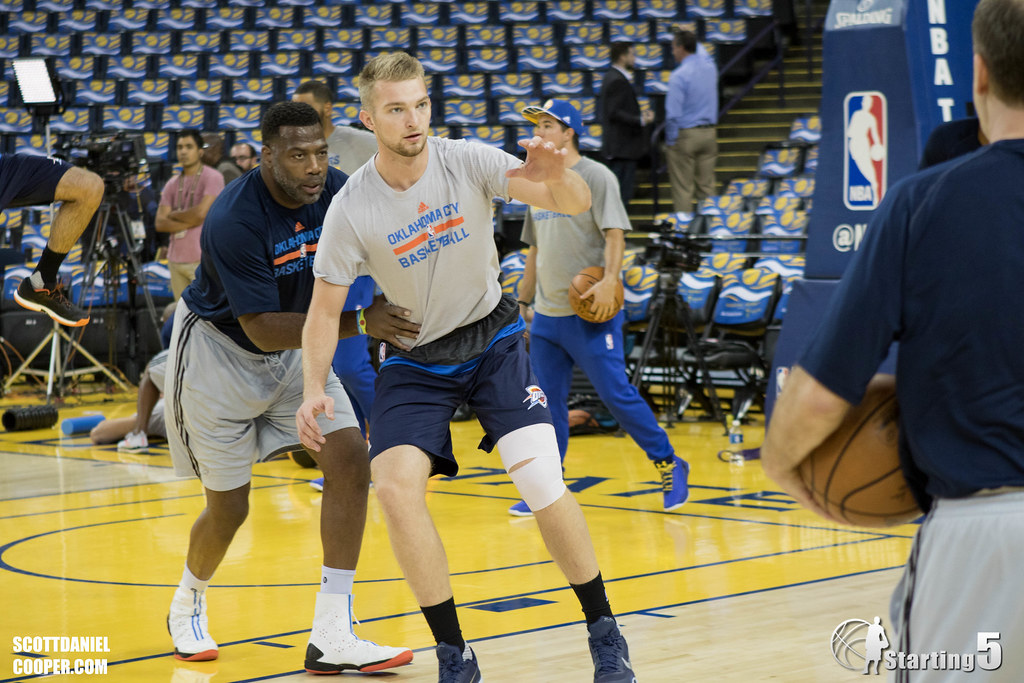 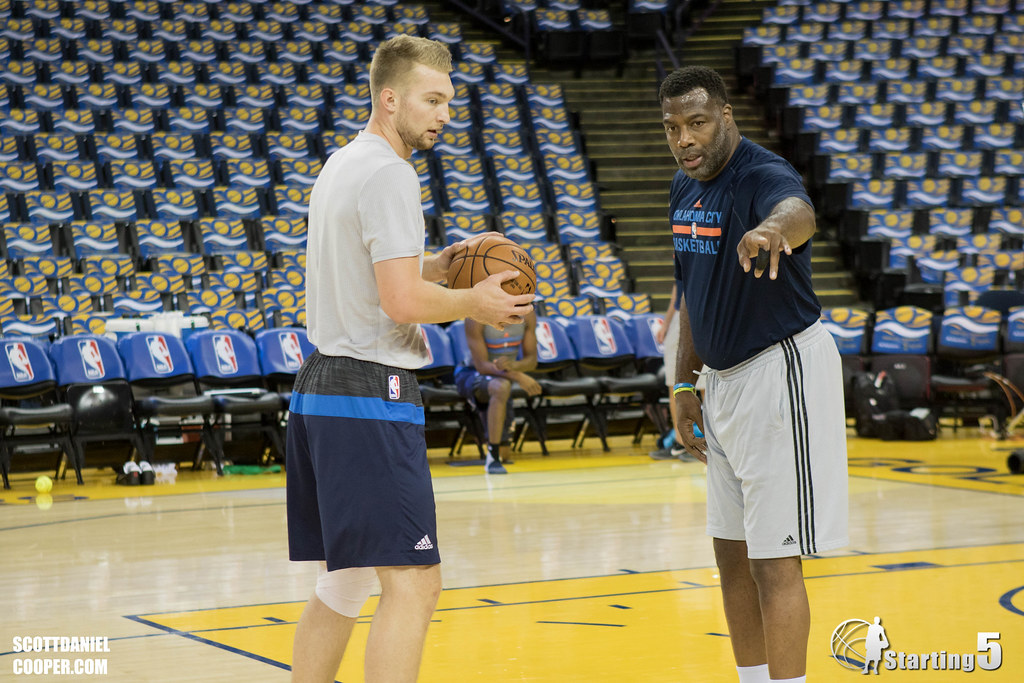 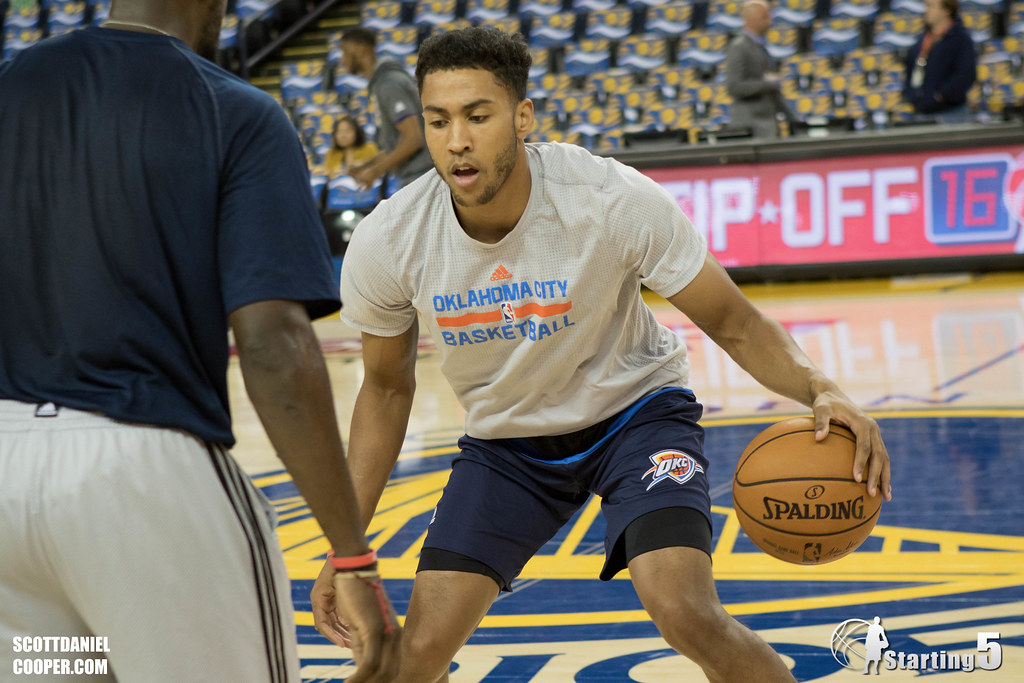 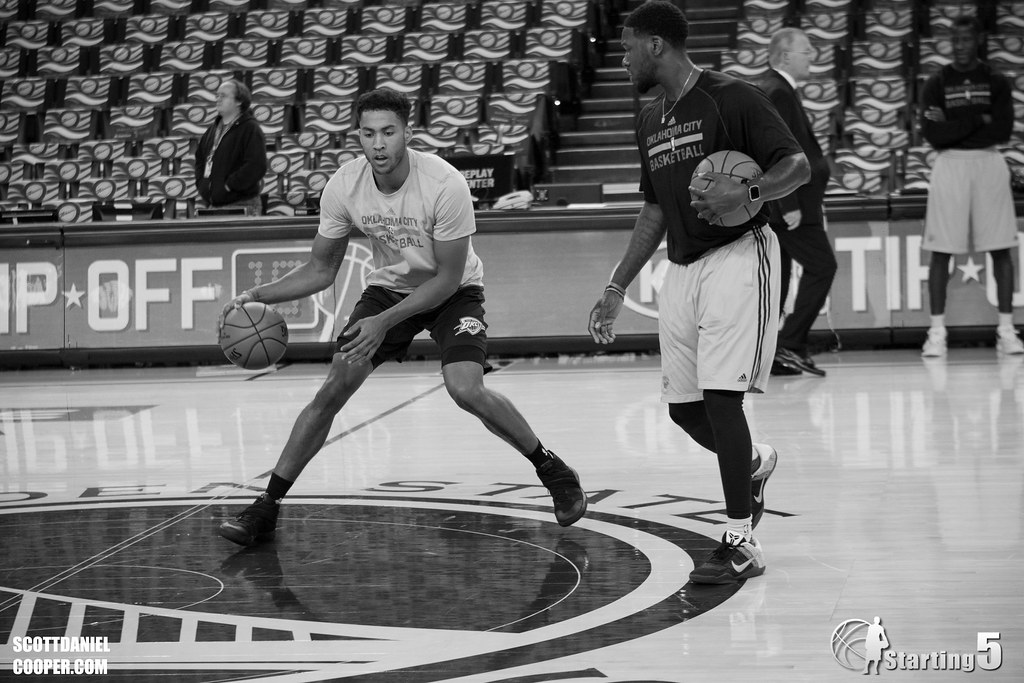 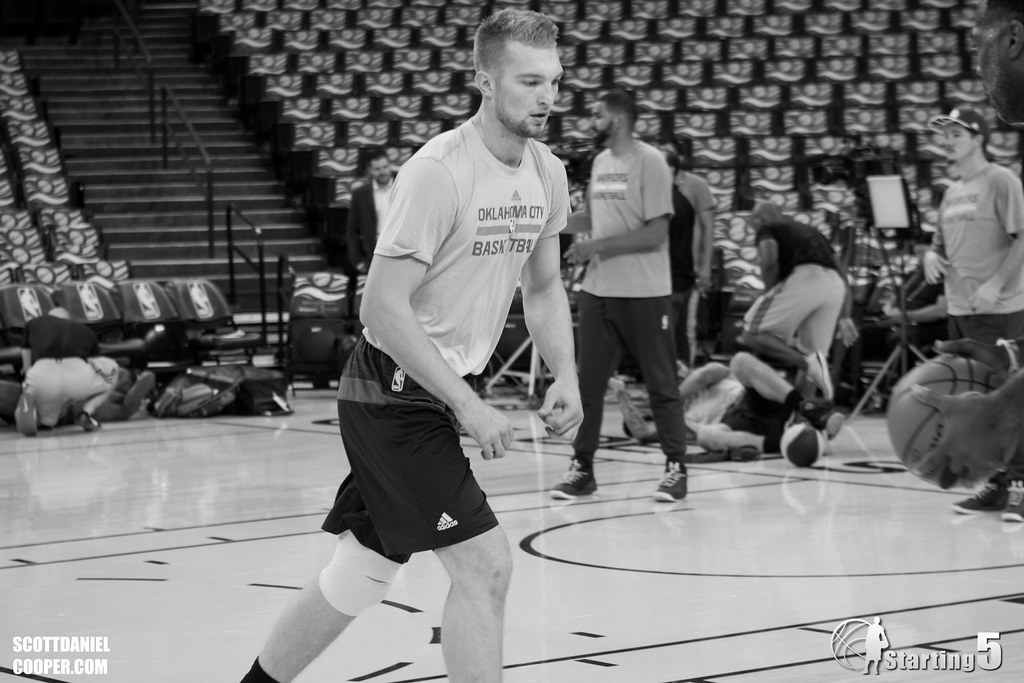 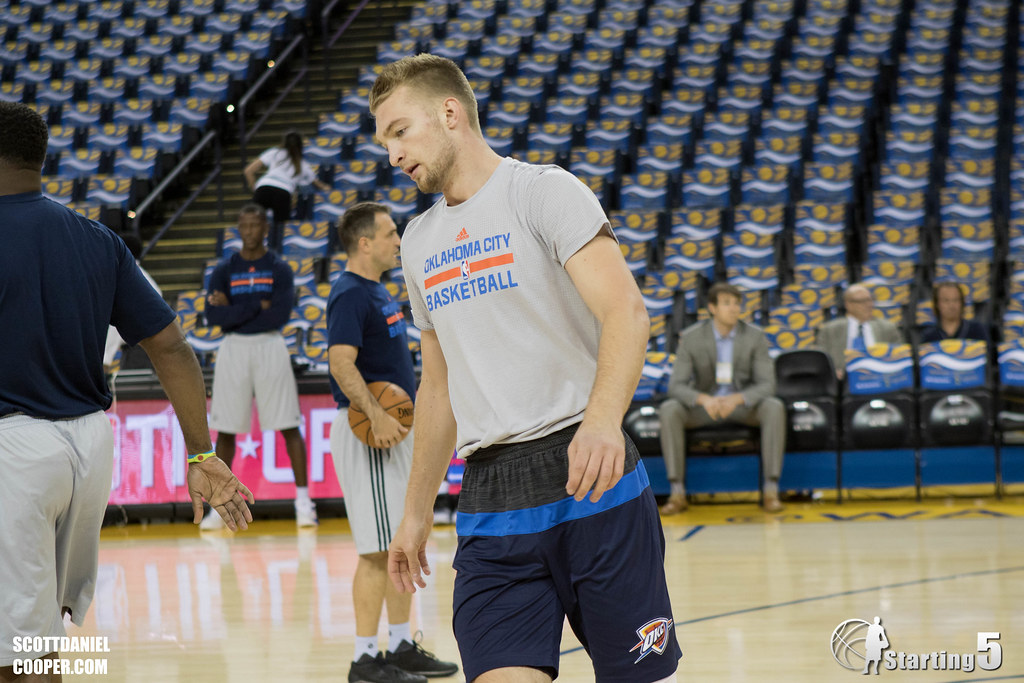