It might not have looked  like much of a matchup on paper, but the Orlando Magic were walking into Oracle Arena and planning on taking home a win against the Golden State Warriors. After being involved in some questionable trades over the past 9 months, the recent acquisition of ex-Toronto Raptor Terrence Ross has given the Magic a much needed energy boost as the organization works to gain some momentum to finish the season.

We headed down to the arena early to take a look at both teams, and have got some photos to give you an inside look at how both team prepared for the matchup.

You can view the original photos and my interview with Orlando rookie Stephen Zimmerman over at Starting5Online.com 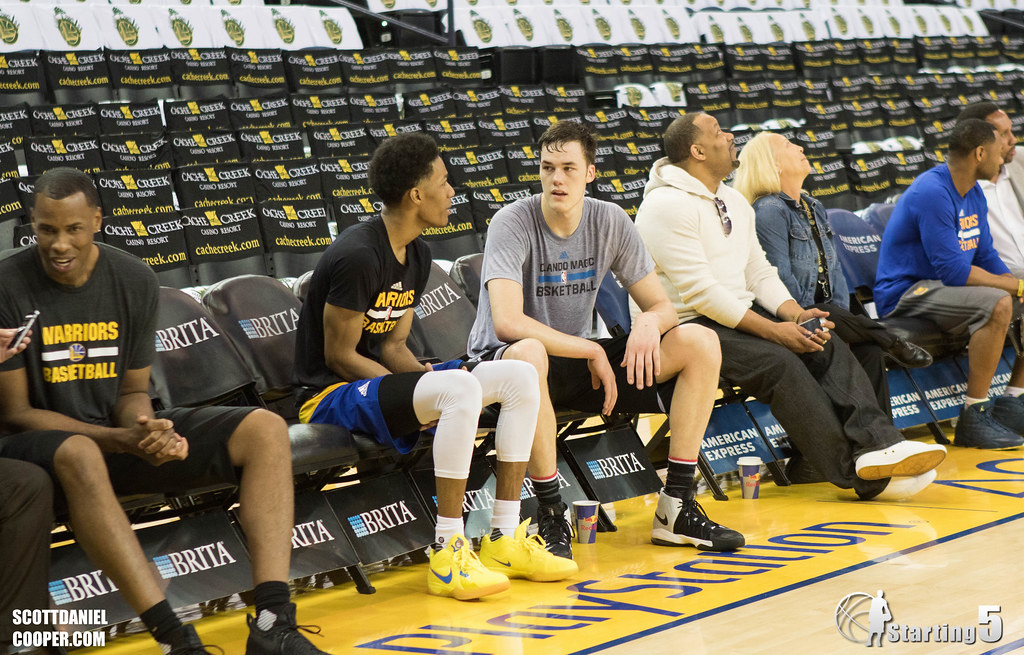 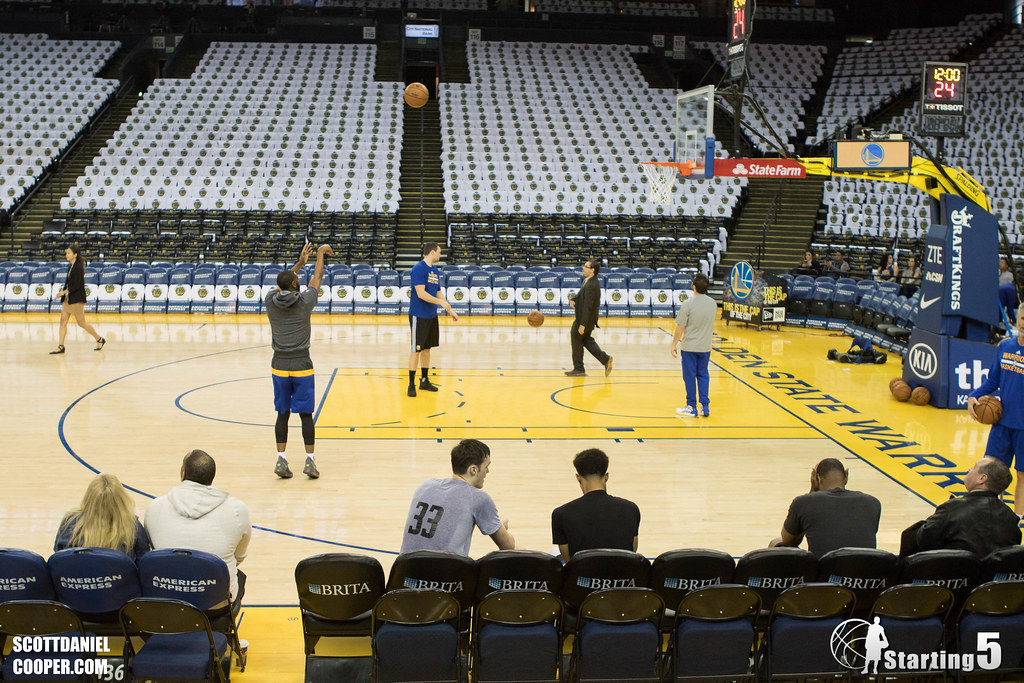 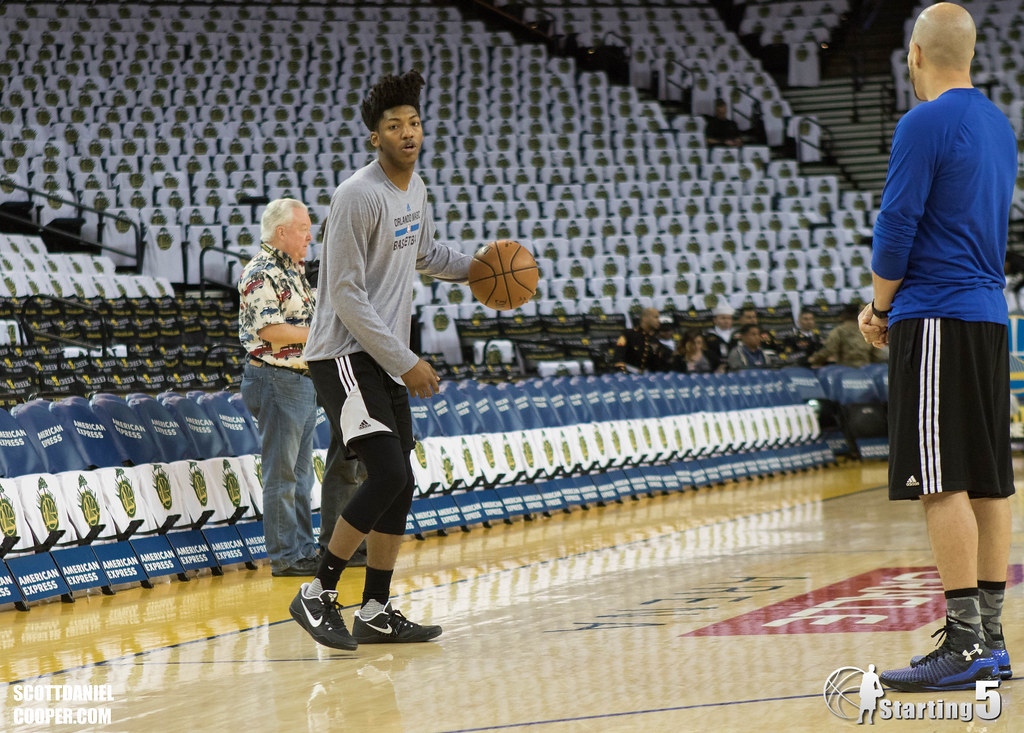 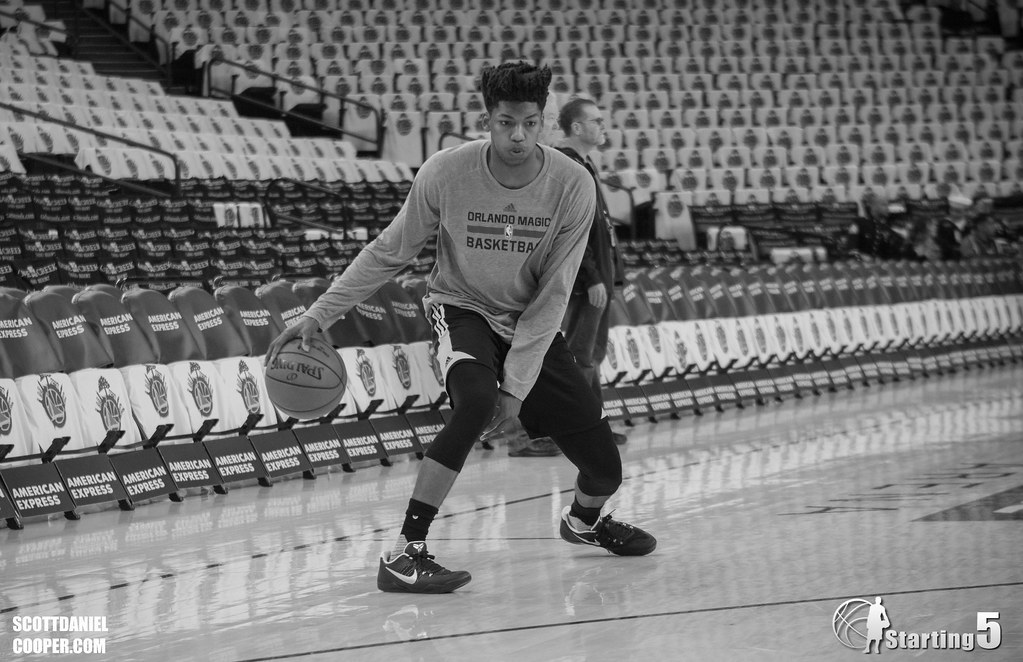 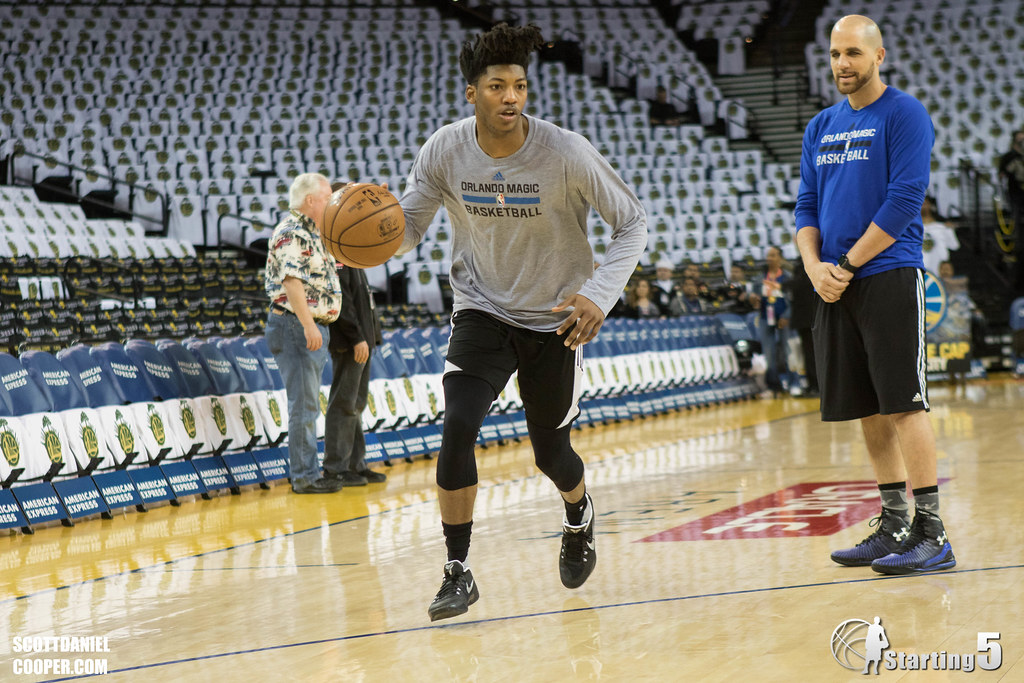 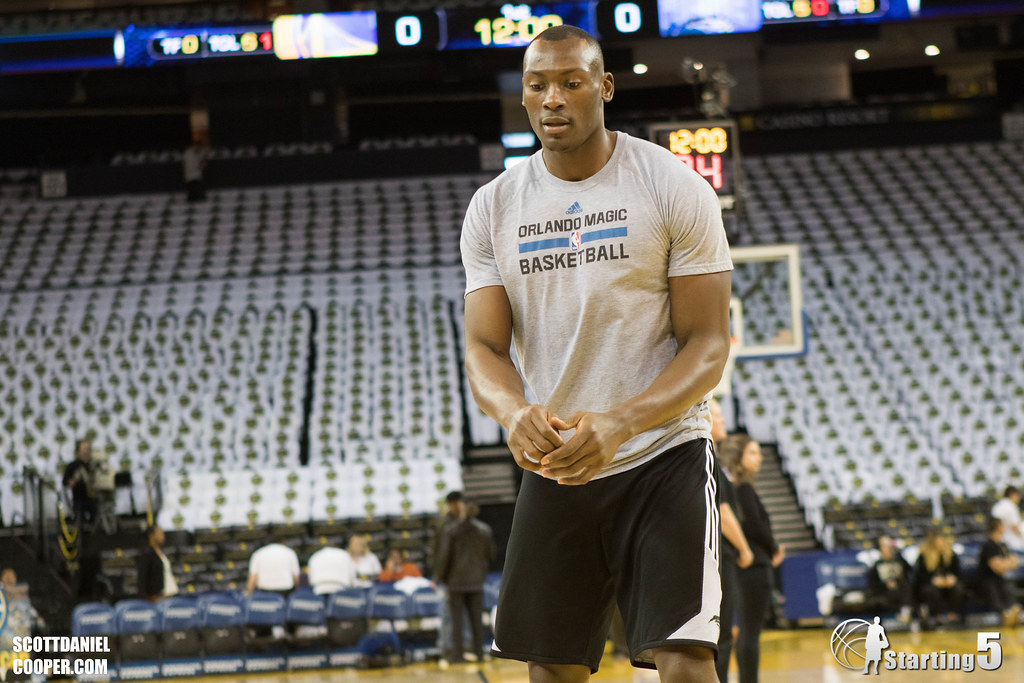 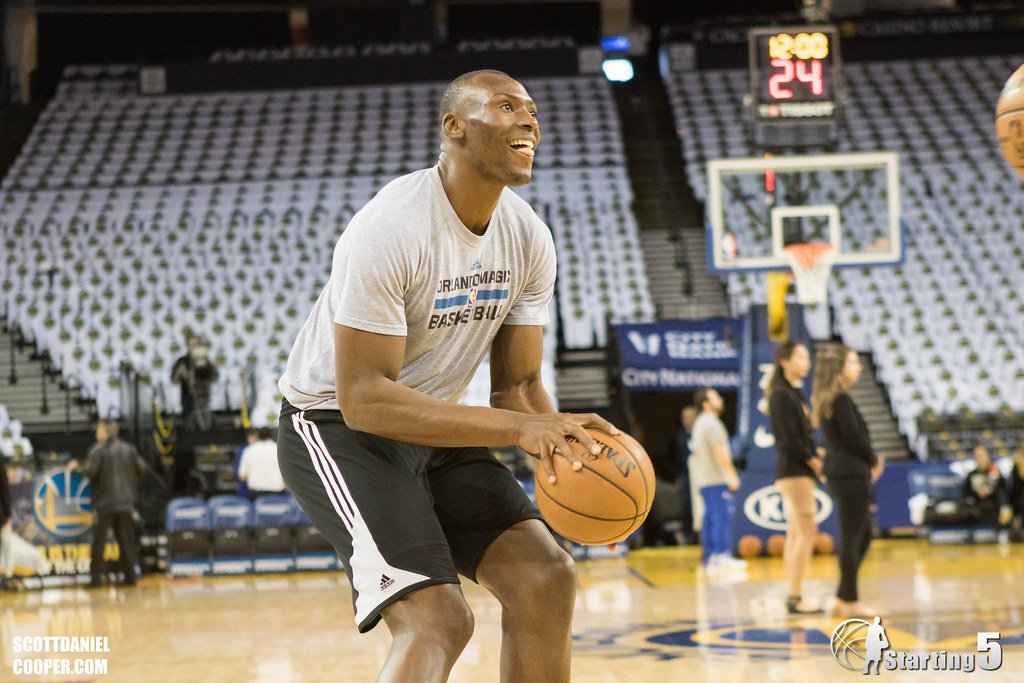 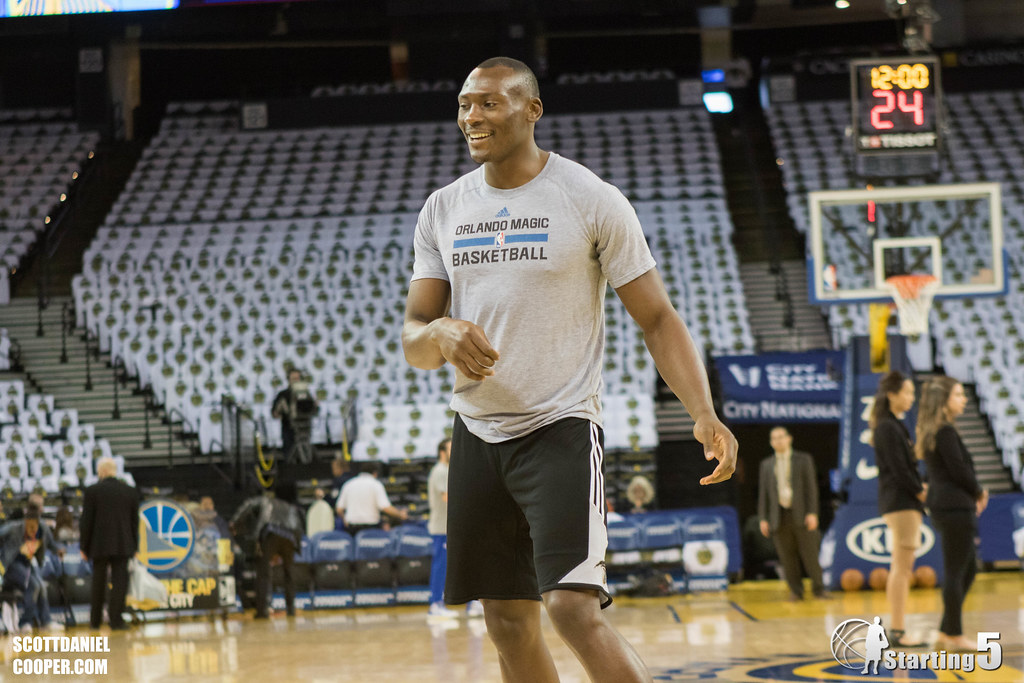 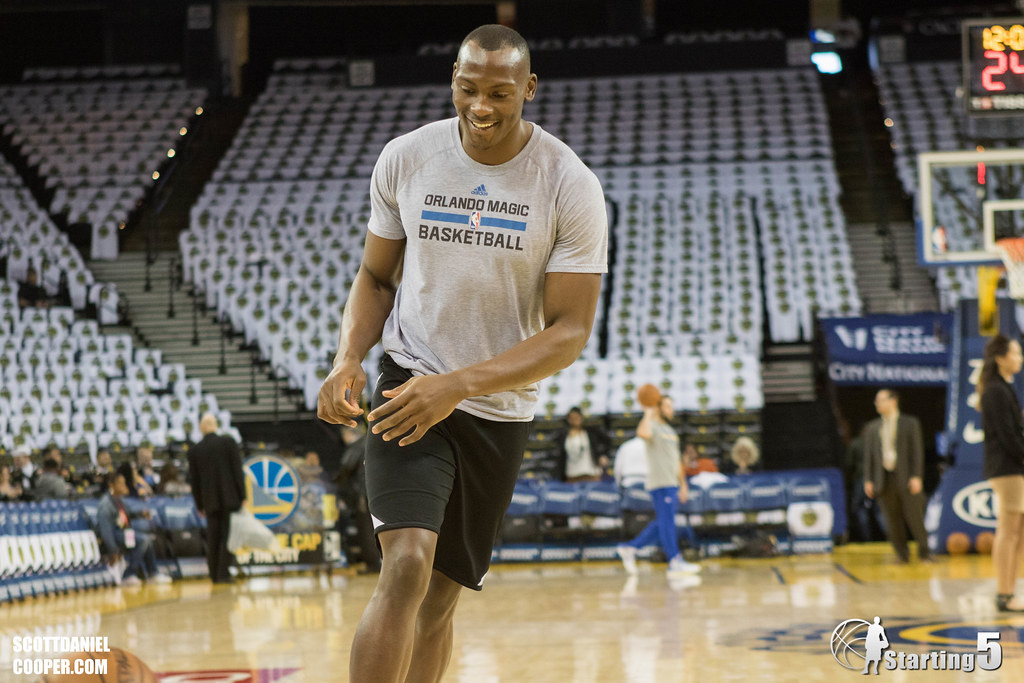 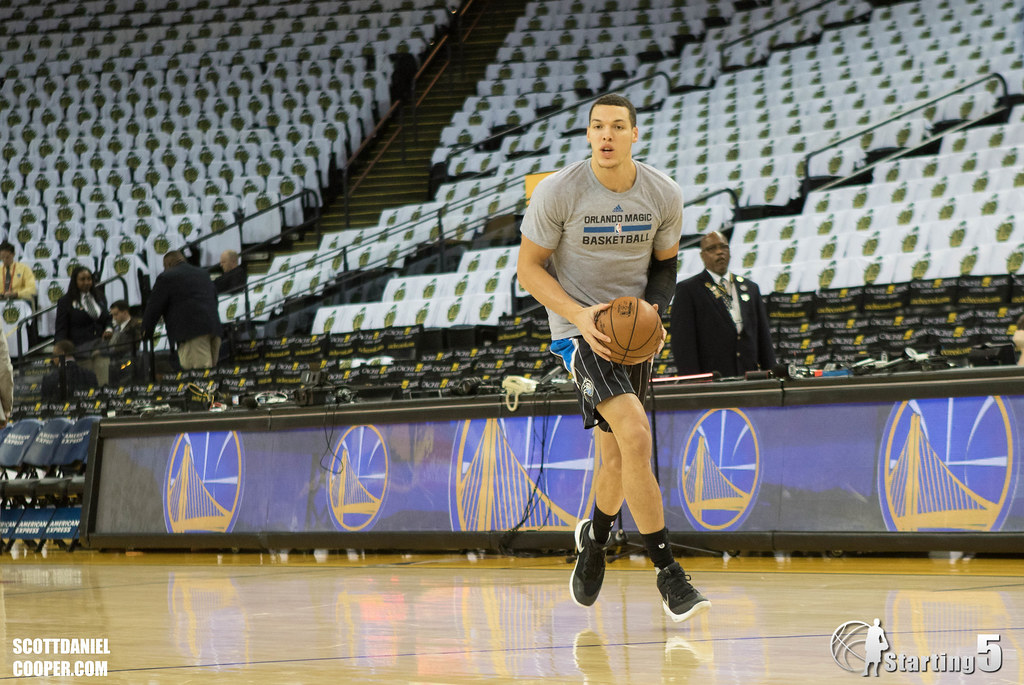 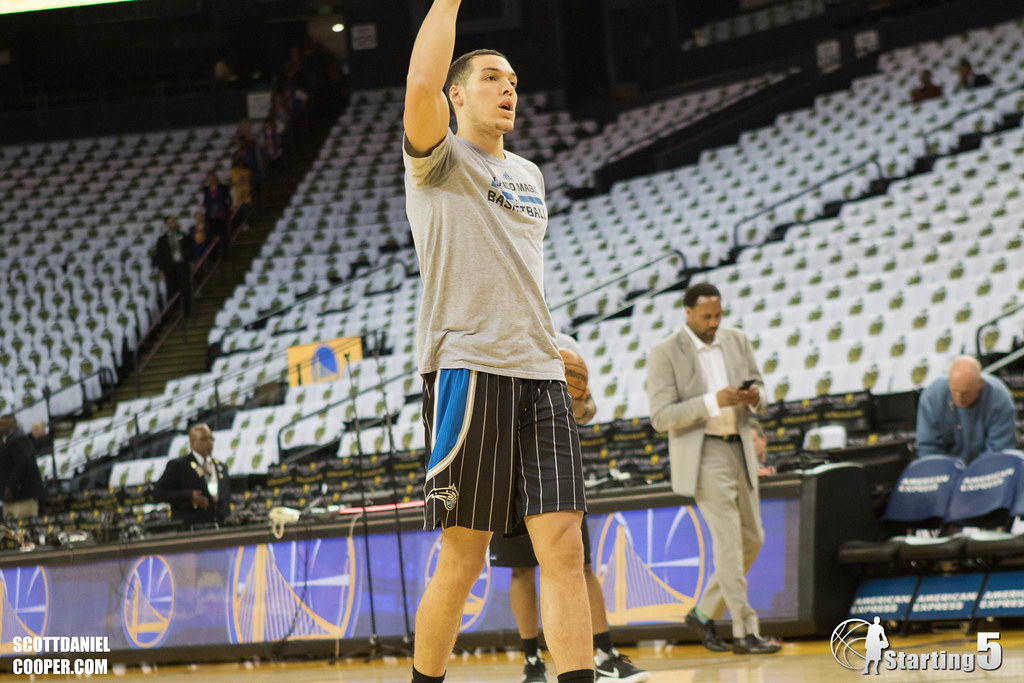 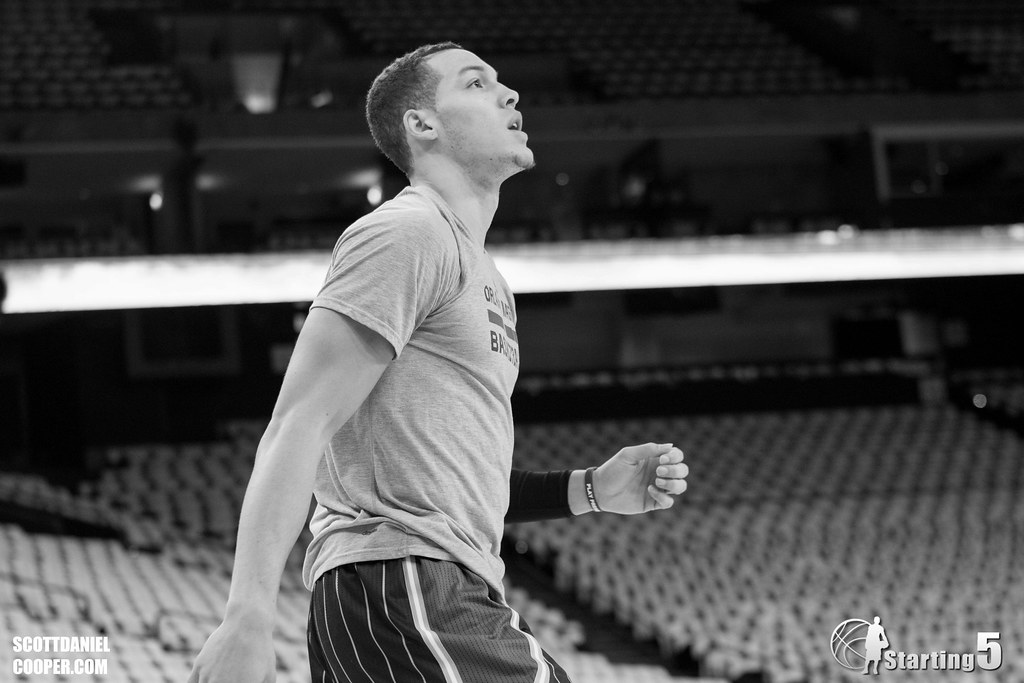 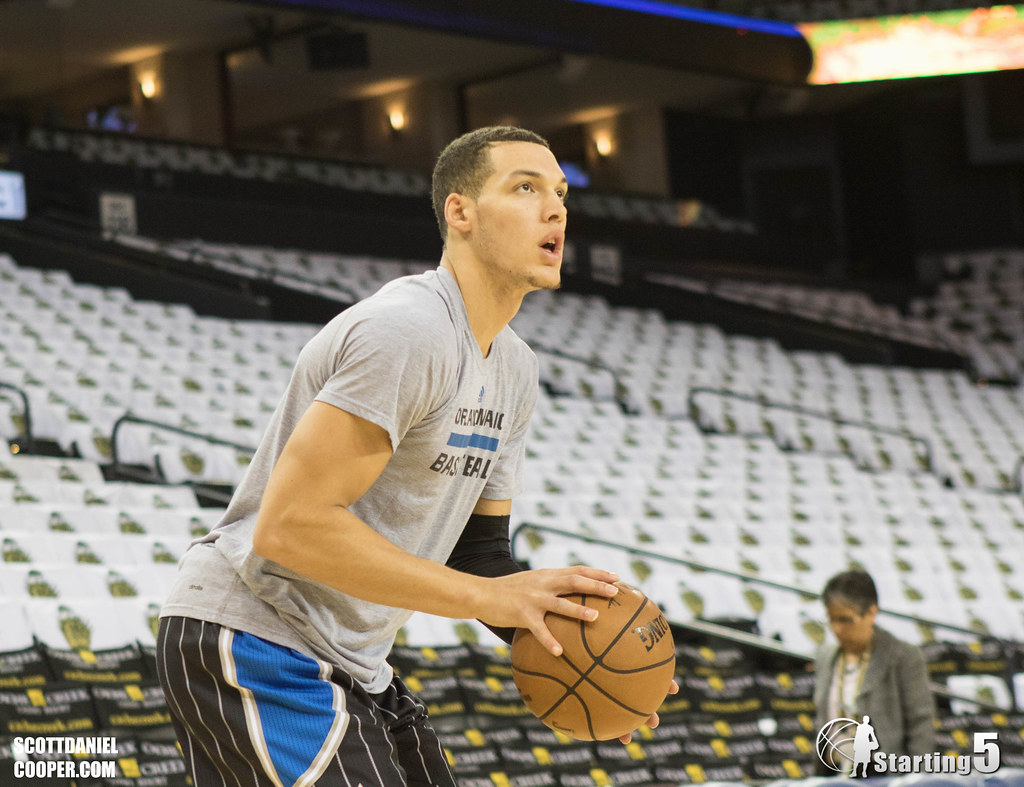 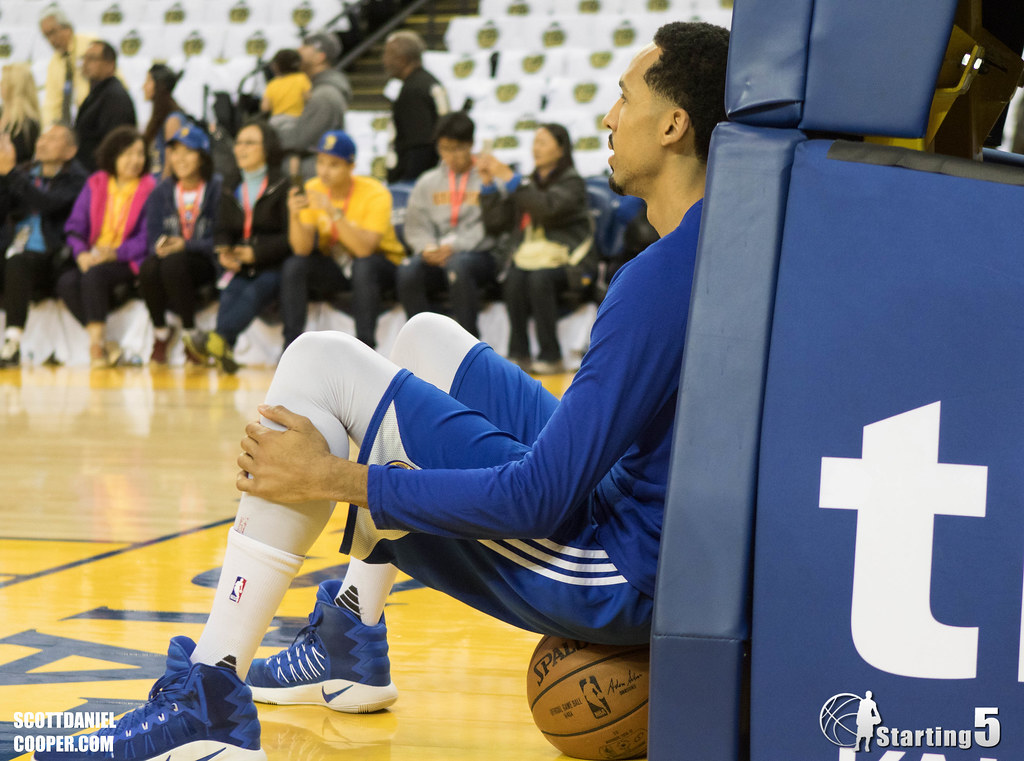 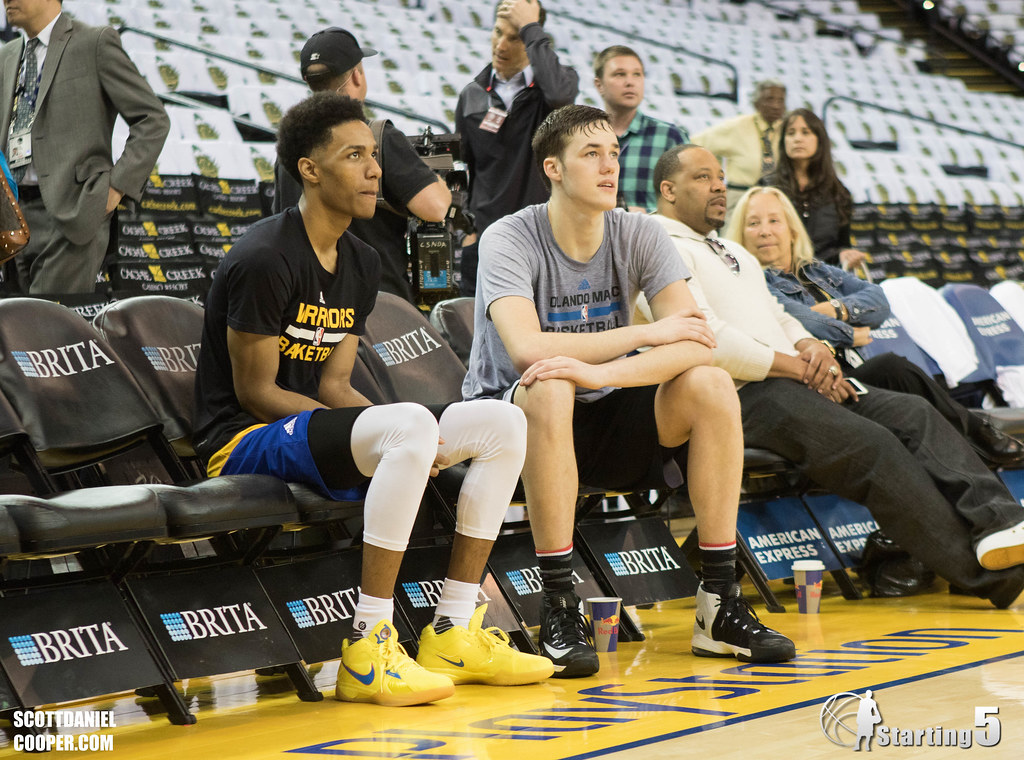 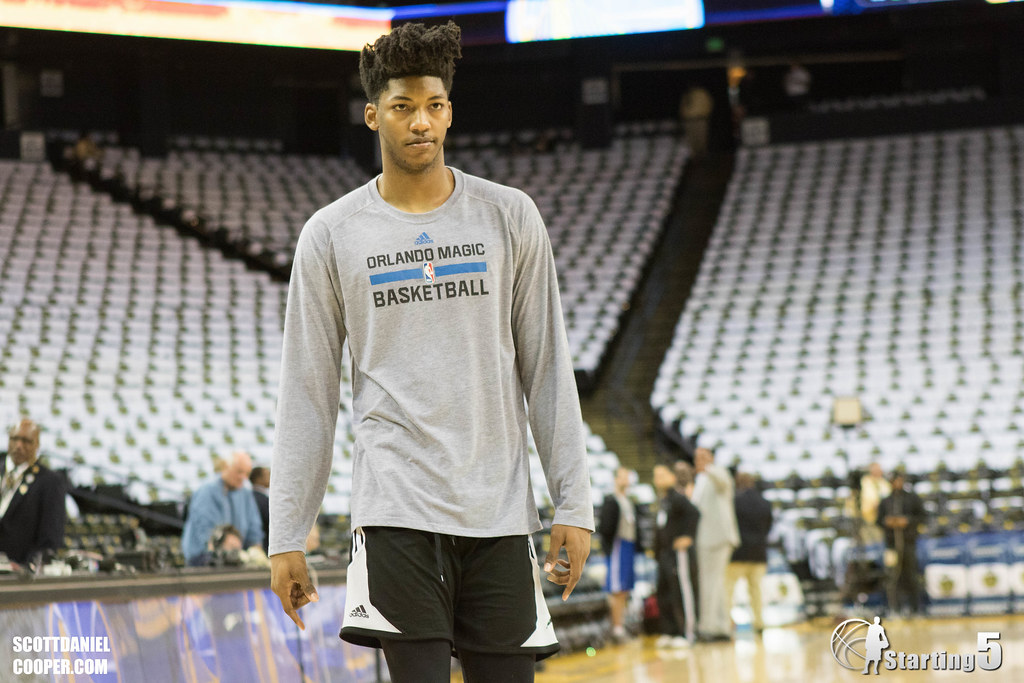 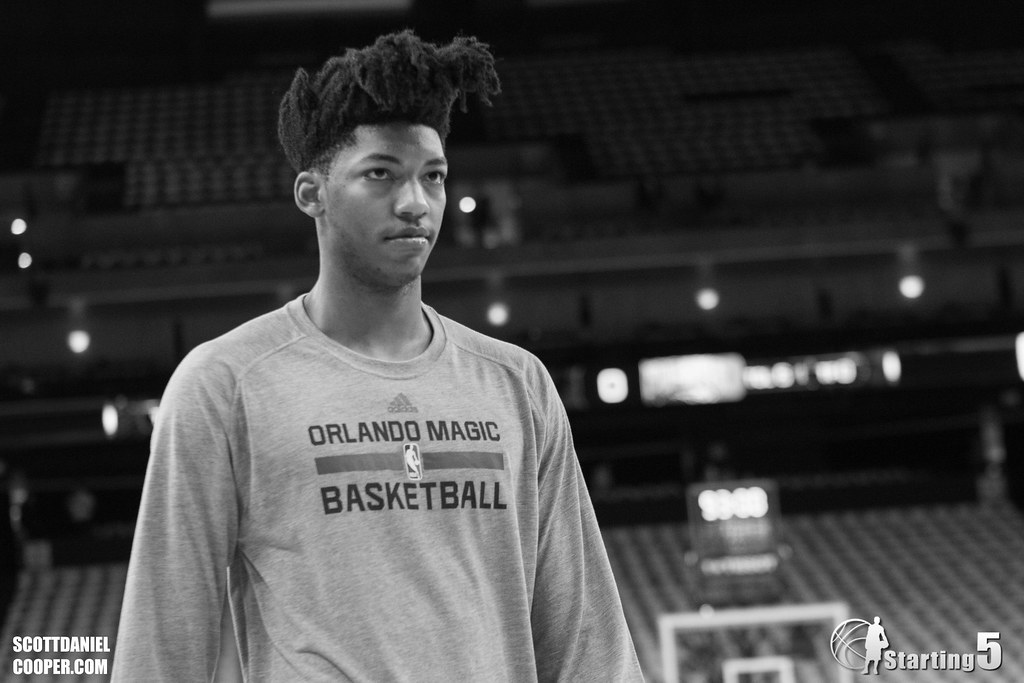 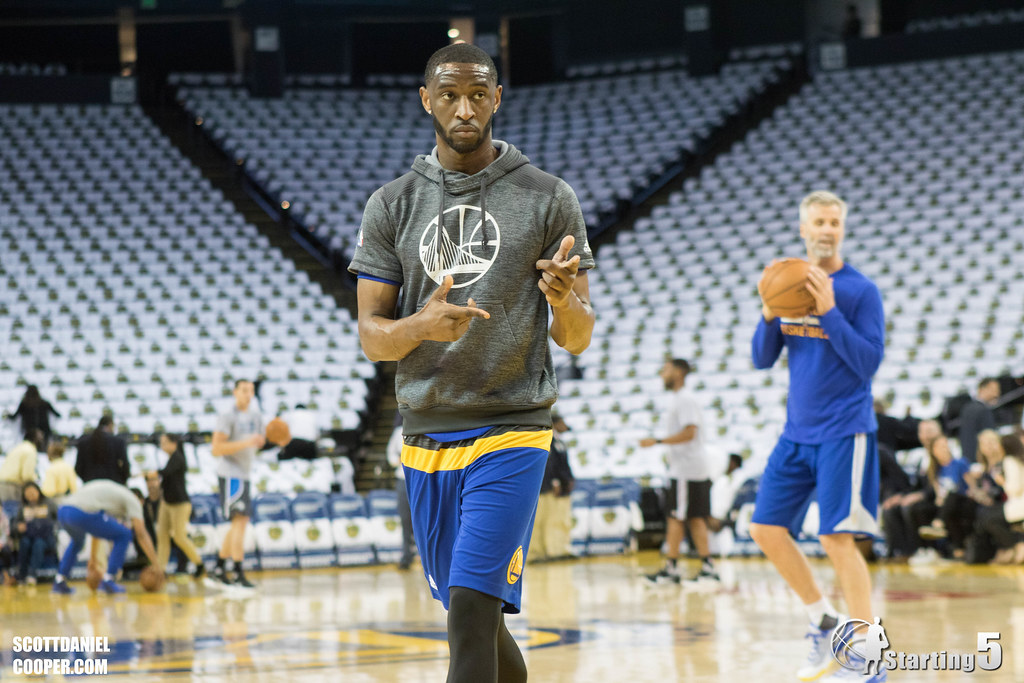 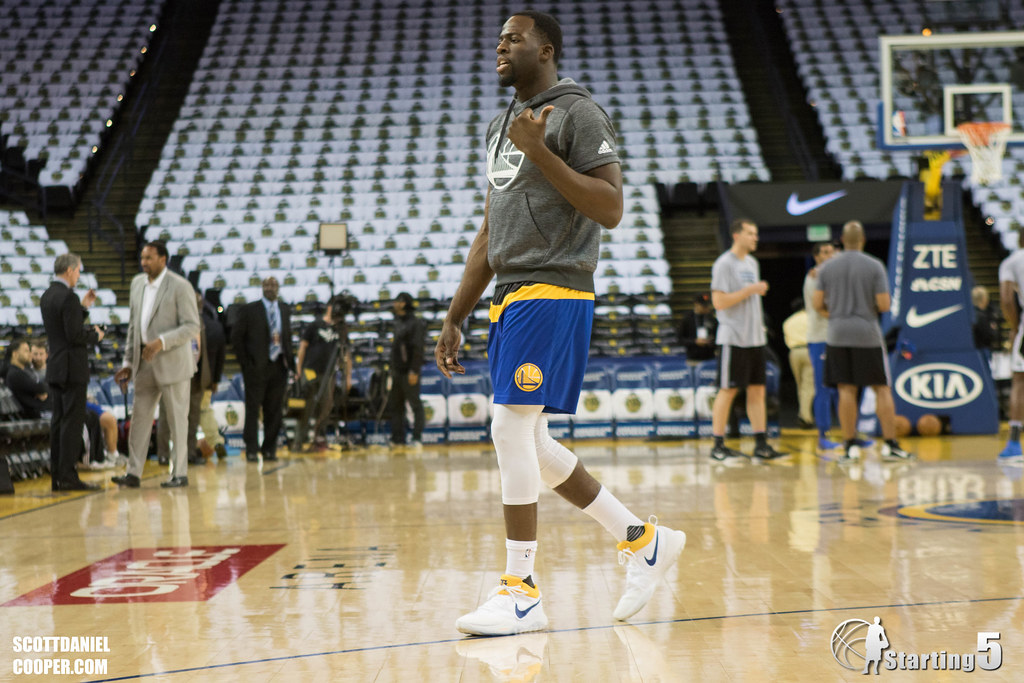 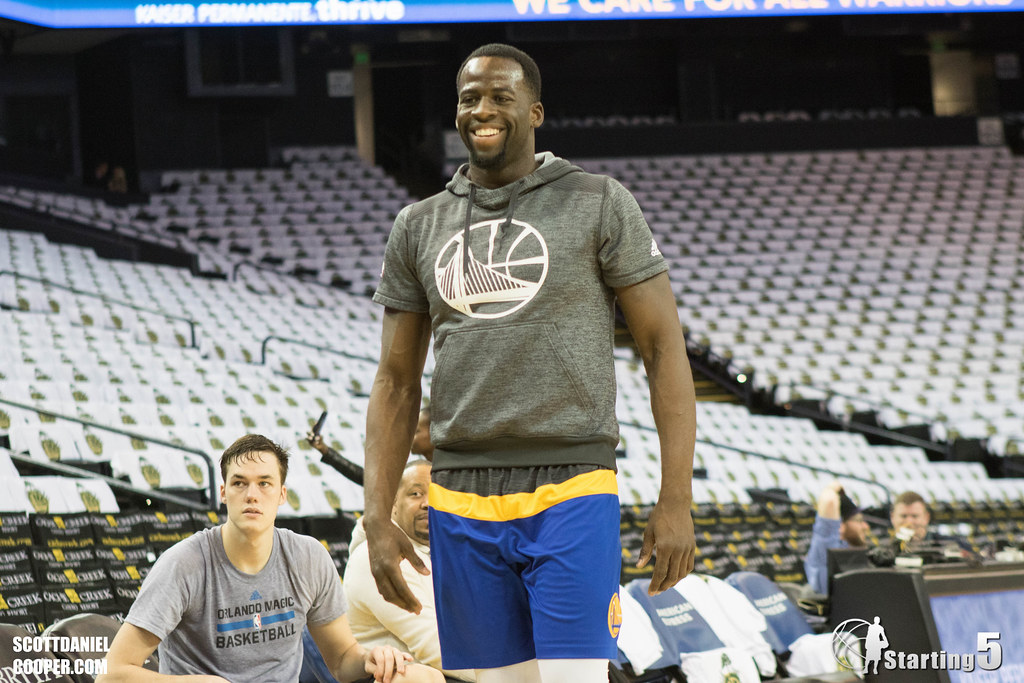 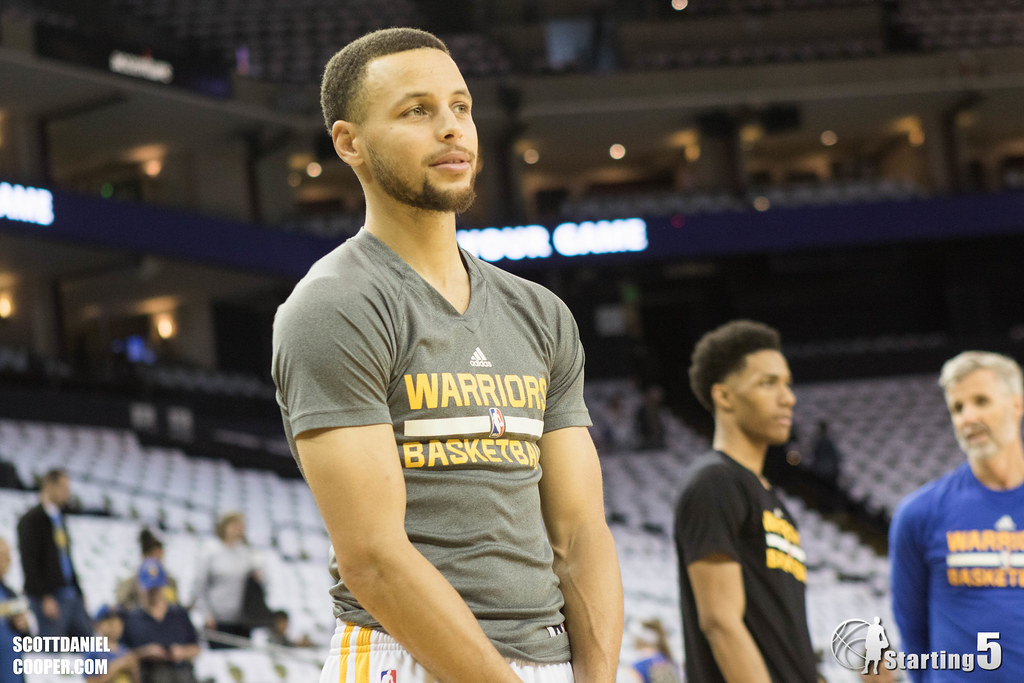 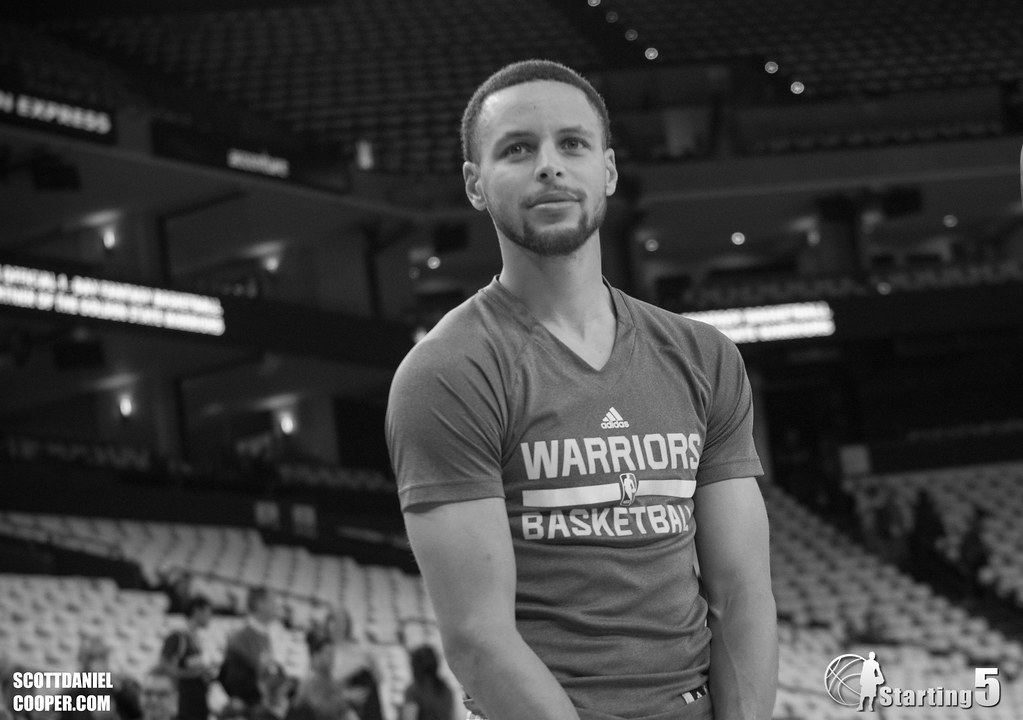 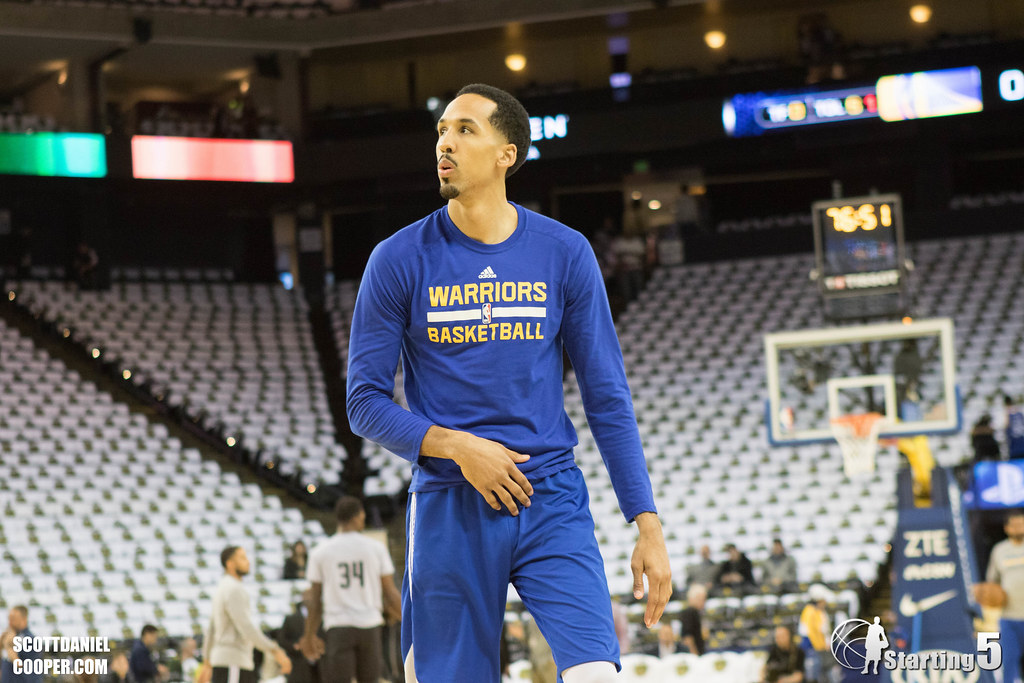 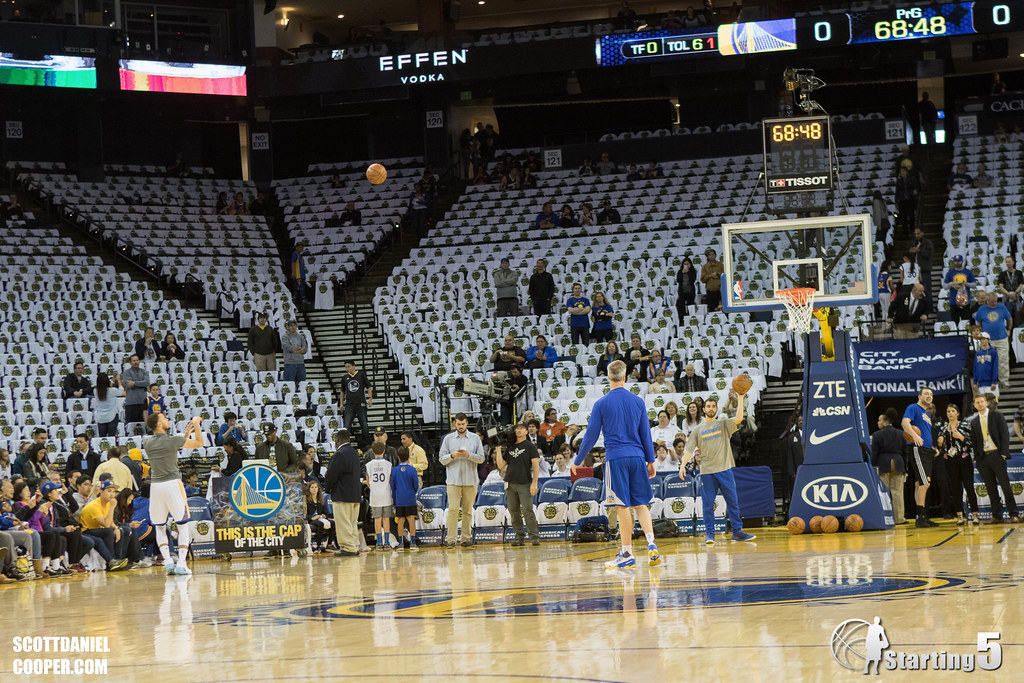 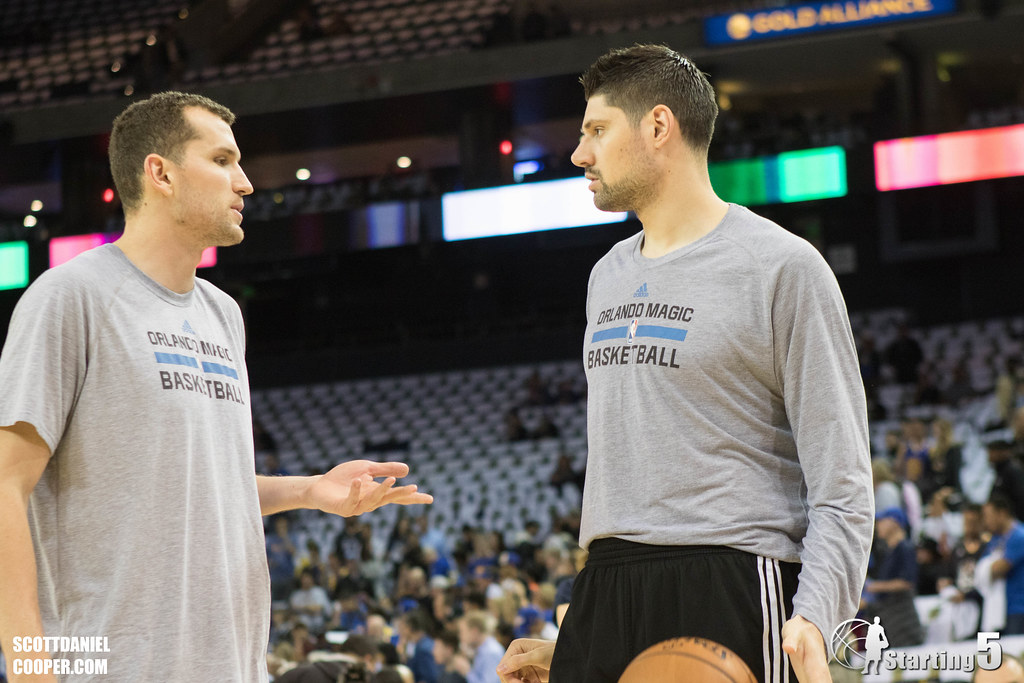 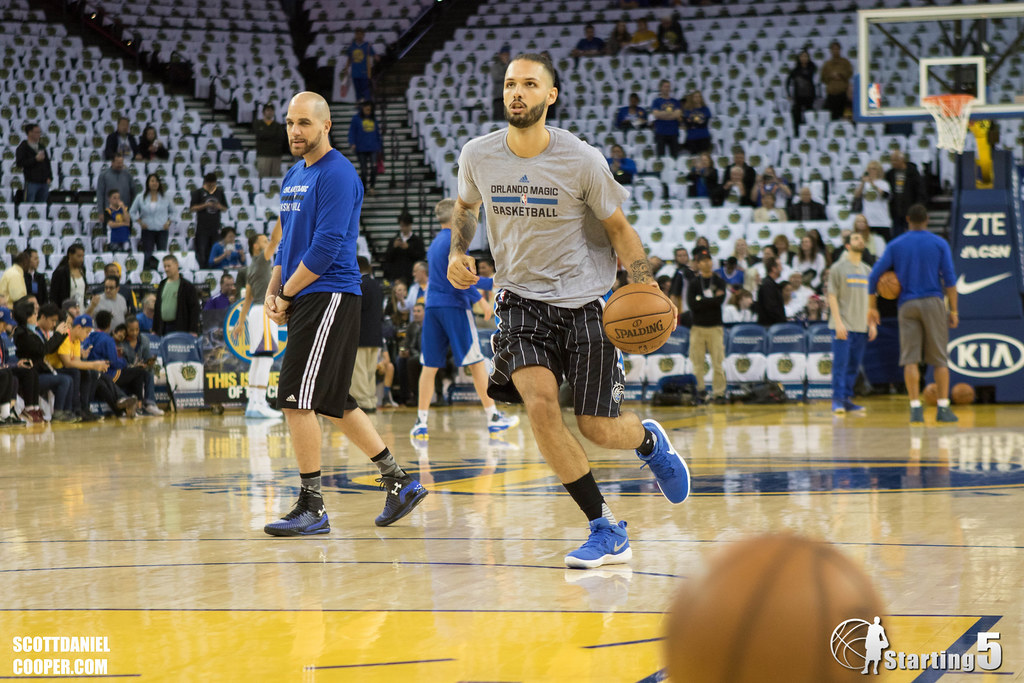 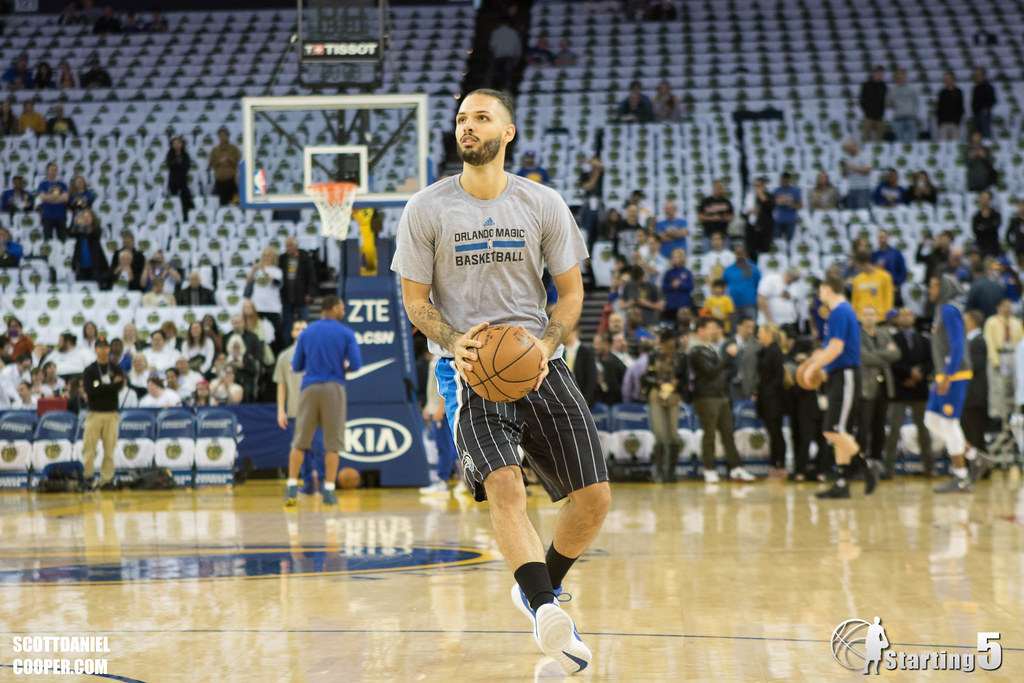 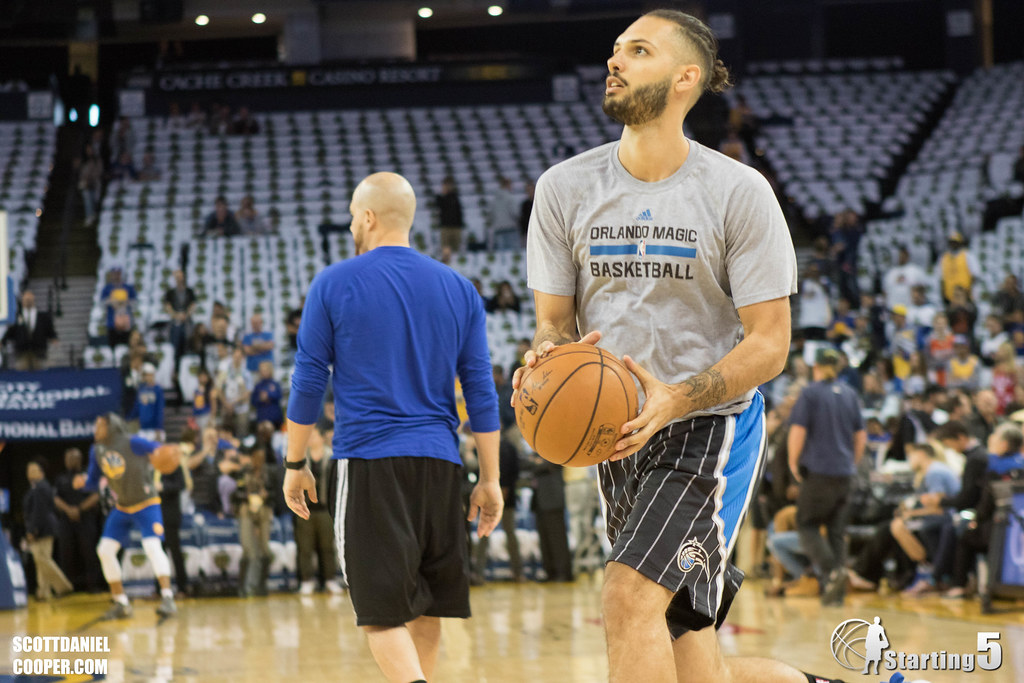 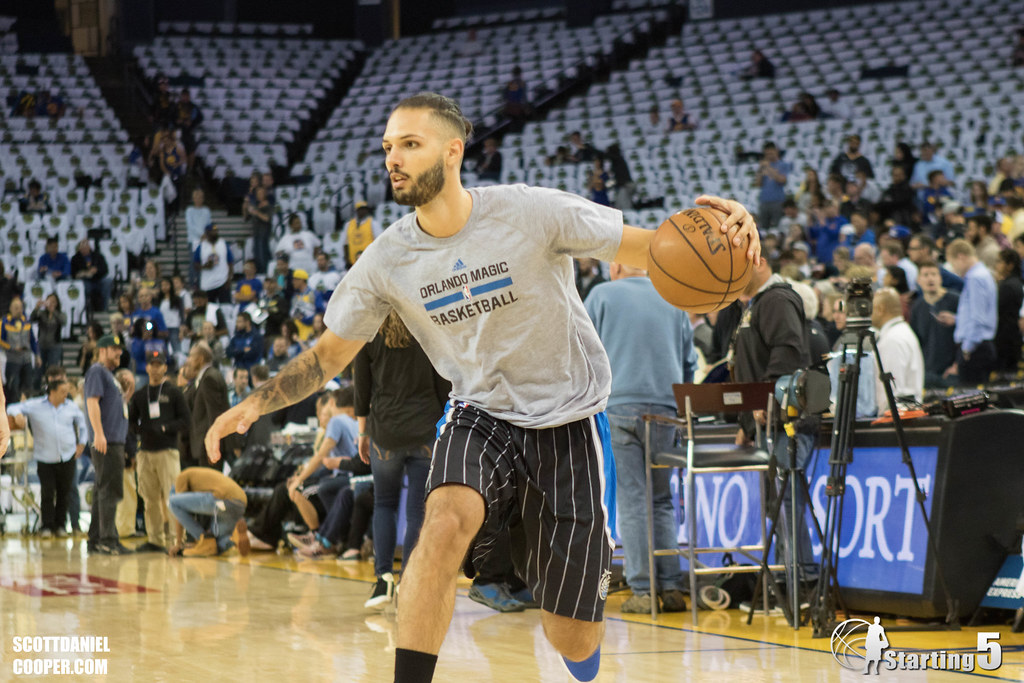