Coming off a tough 7 game playoff series against the Los Angeles Clippers in round 1, Utah haven’t had the luxury of resting before the second round kicked off, unlike their opponent The Golden State Warriors.

As the teams took the floor for warmups on Tuesday night before Game 1 of their second round matchup, we were there to take an inside look at the Utah team as they got some shots up during warmups.

You can view the original post, along with our interview with Joe Ingles over at Starting5Online.com 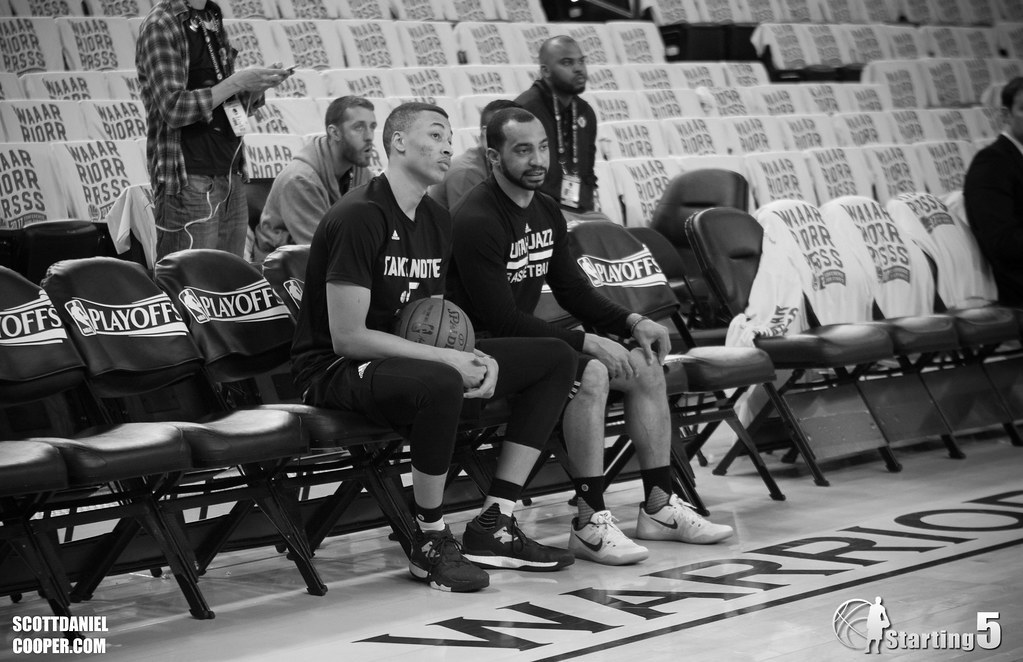 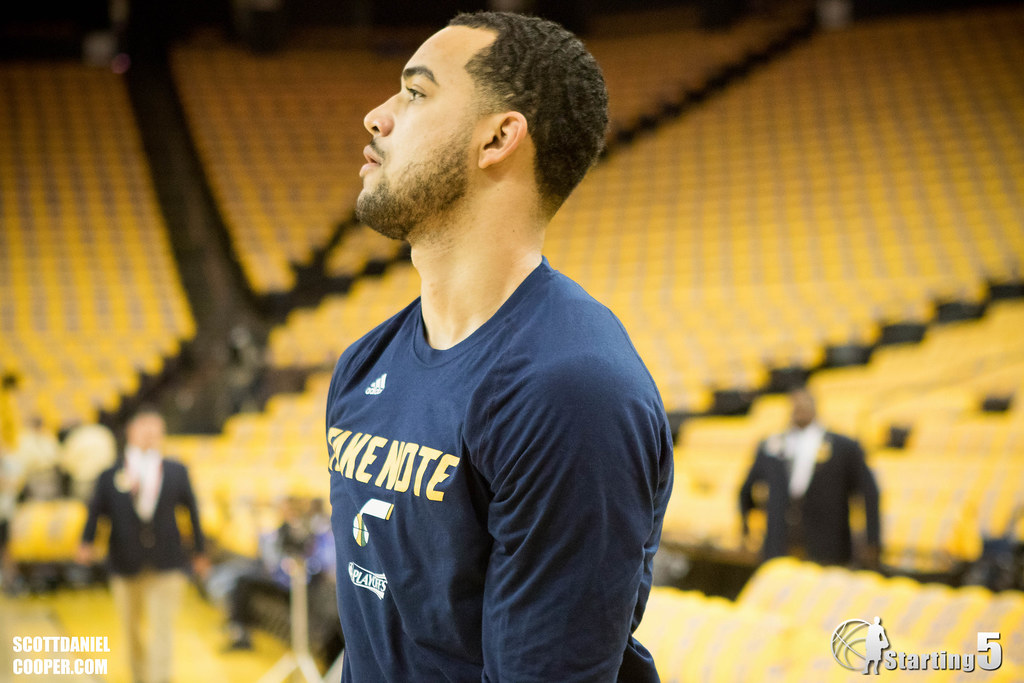 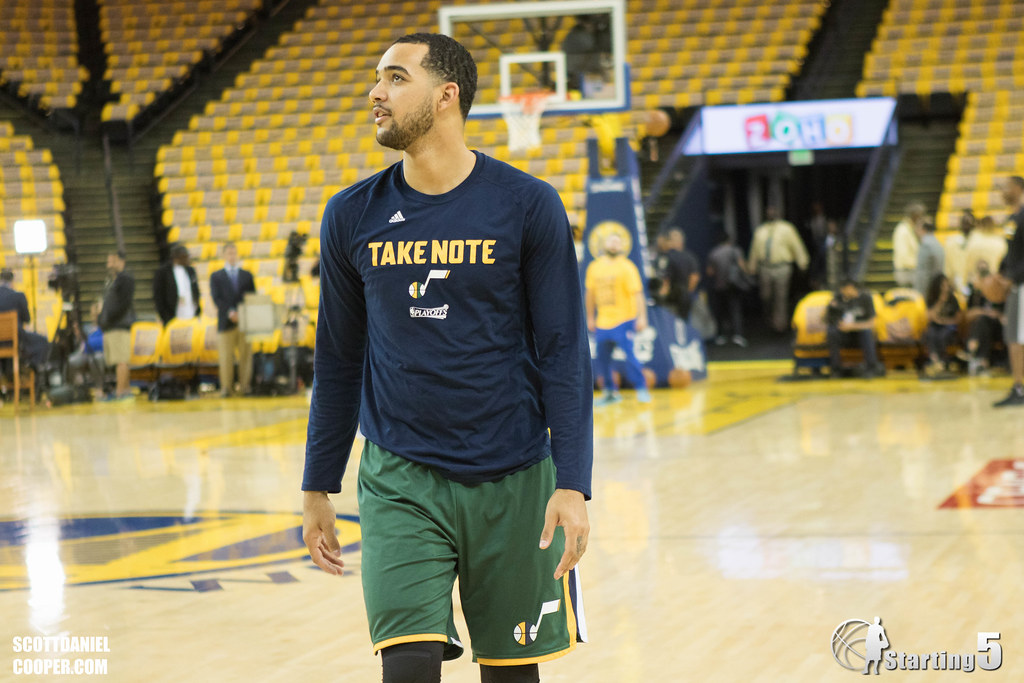 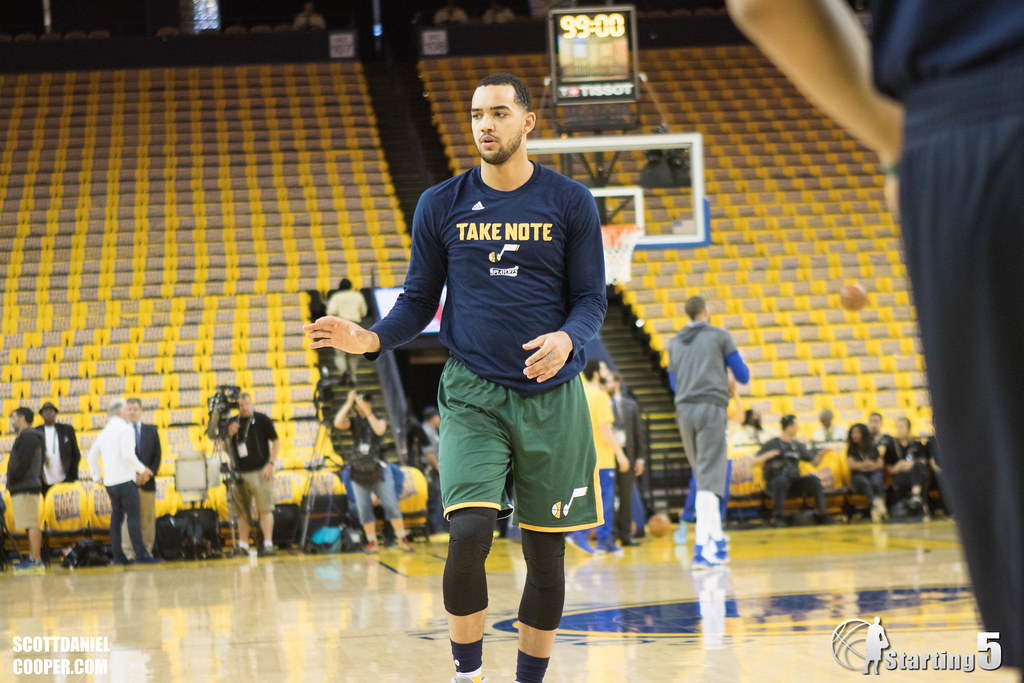 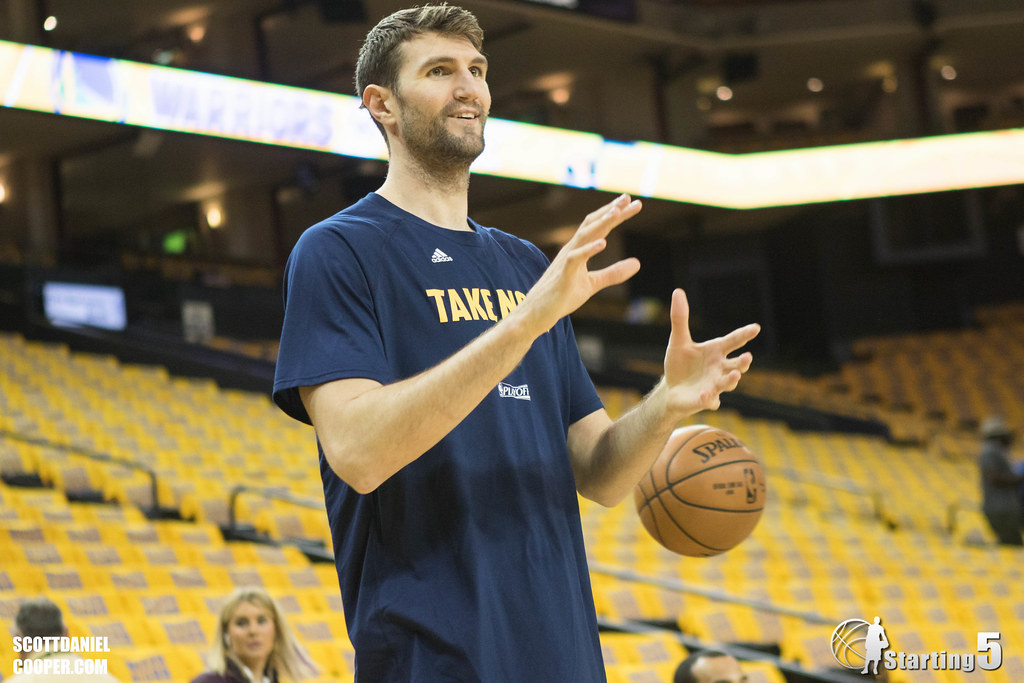 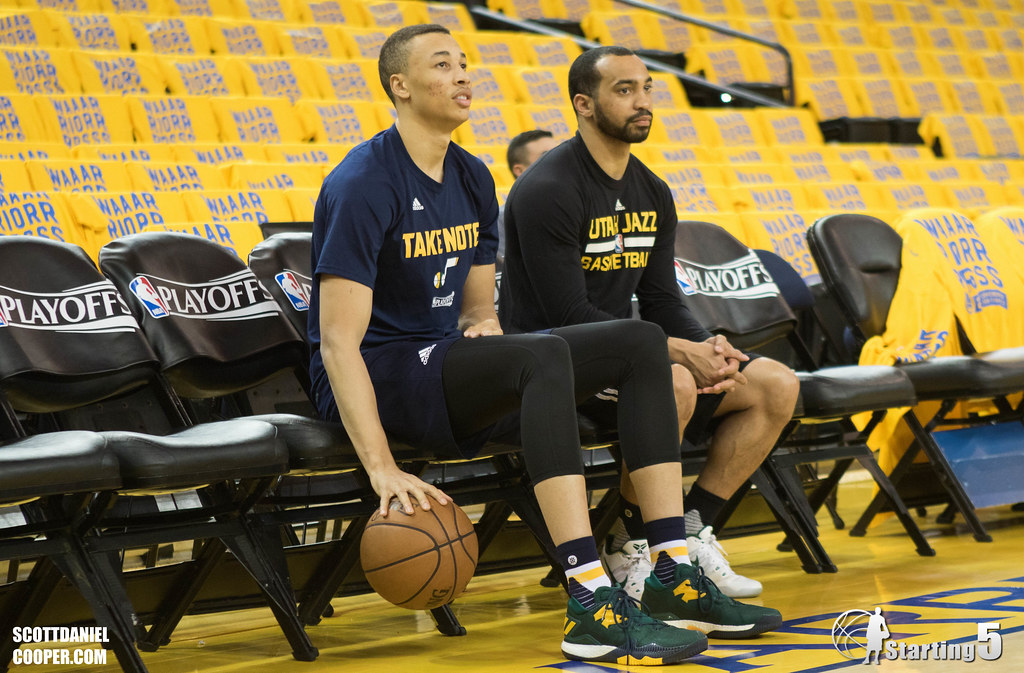 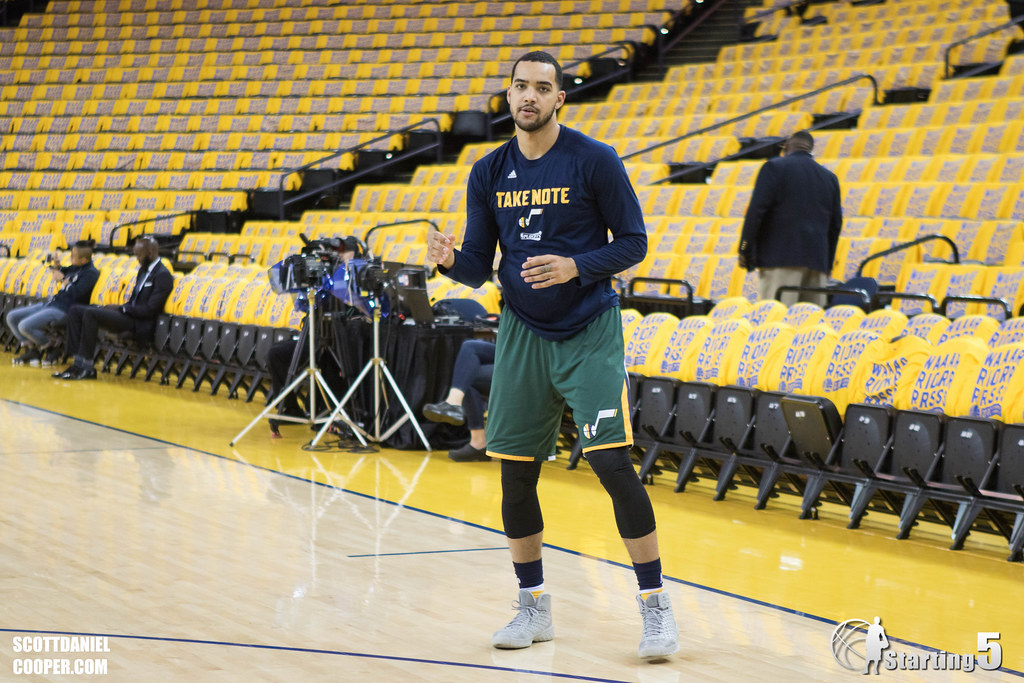 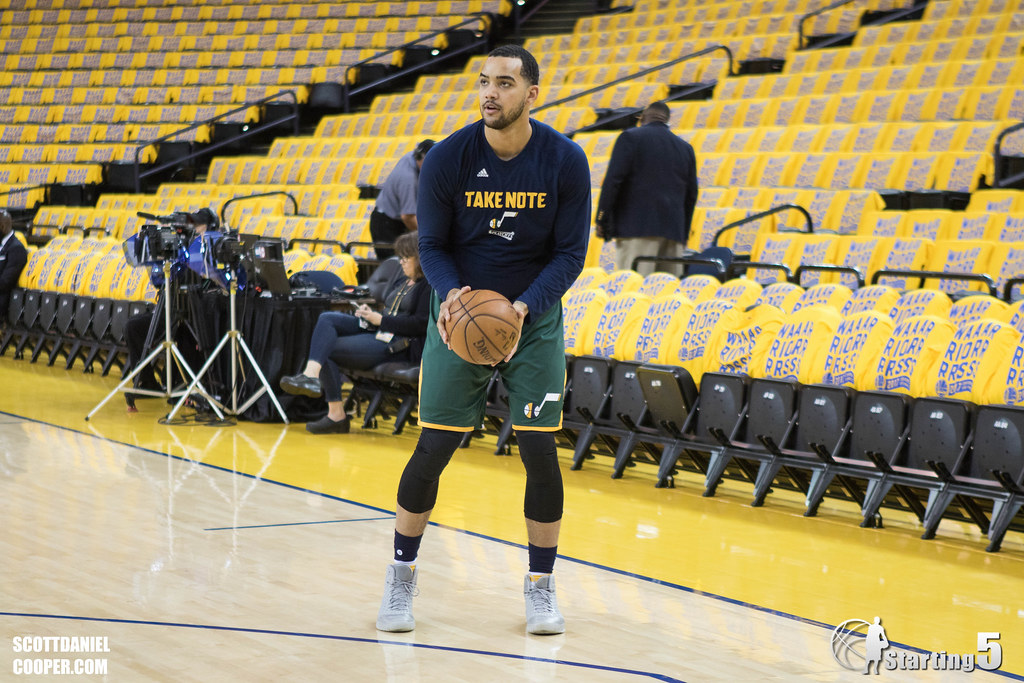 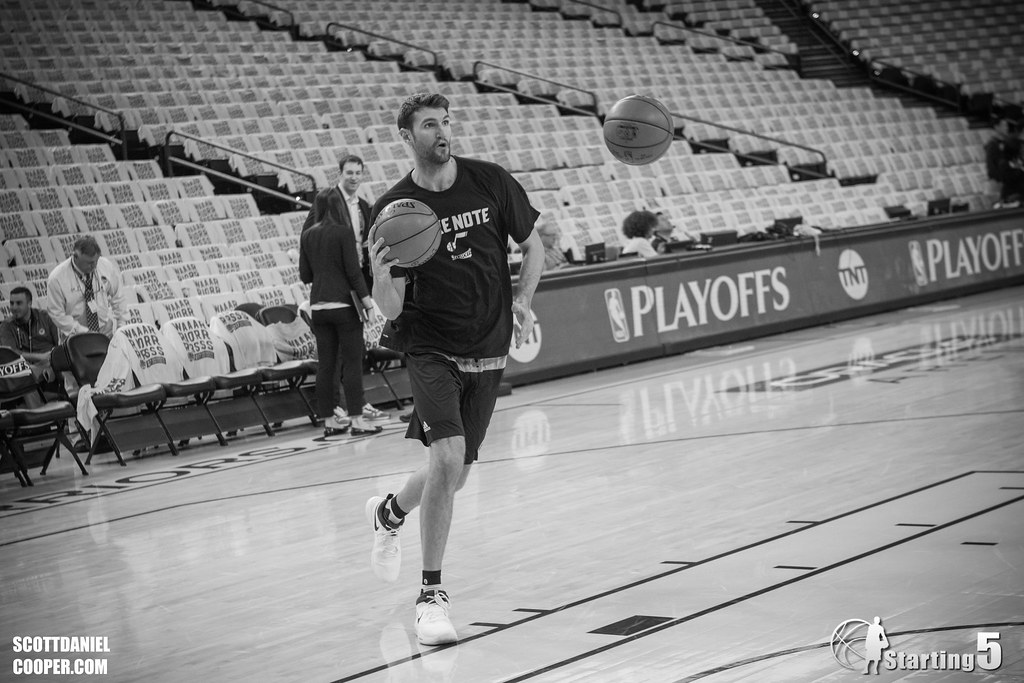 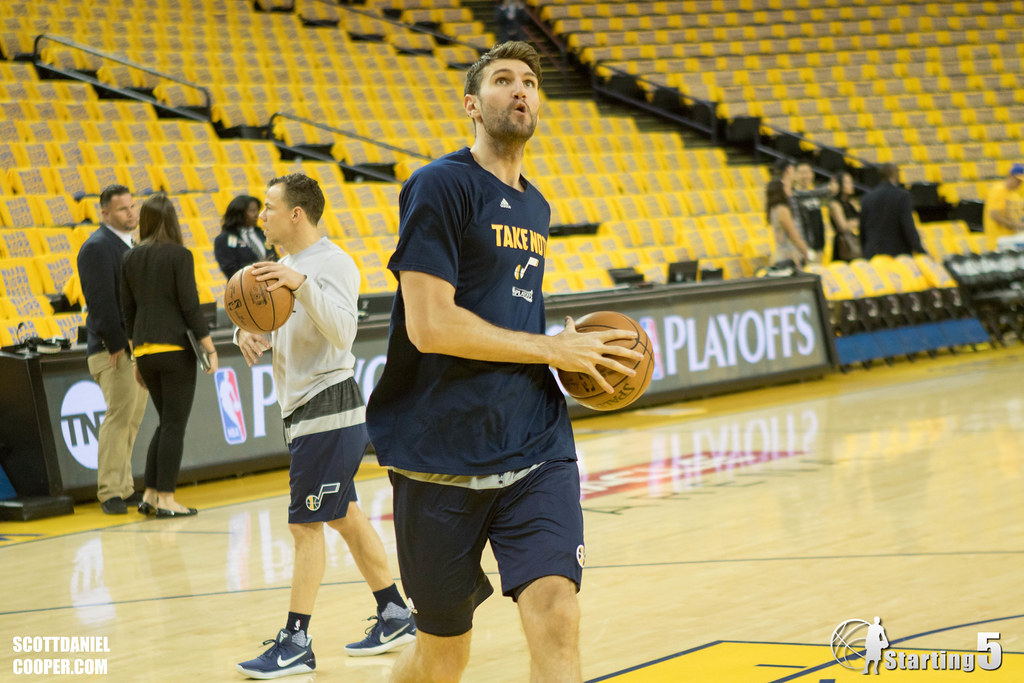 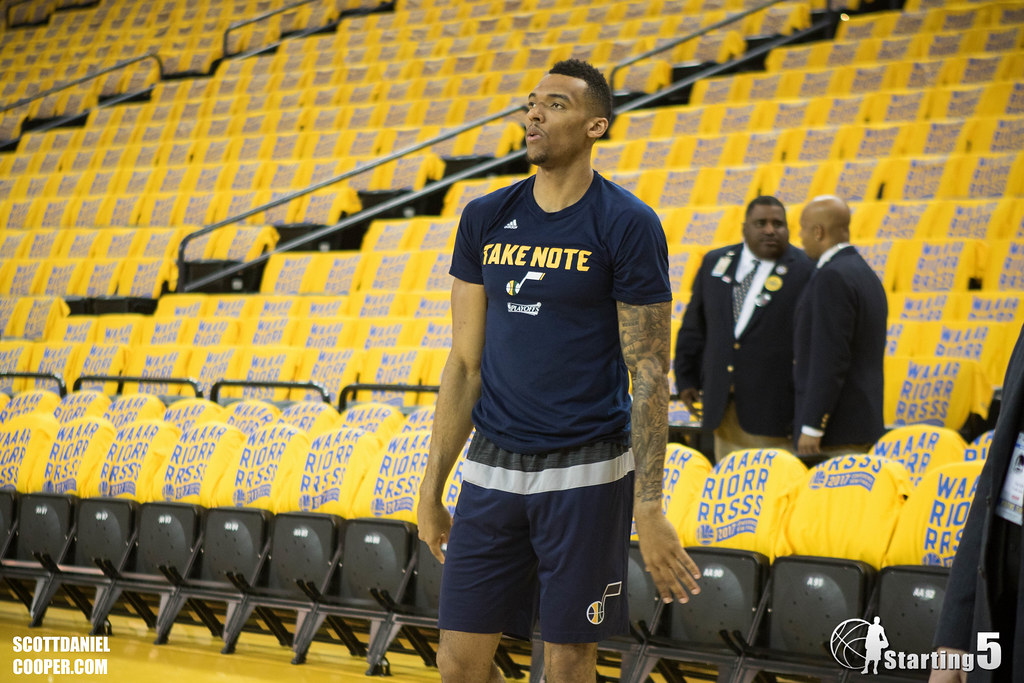 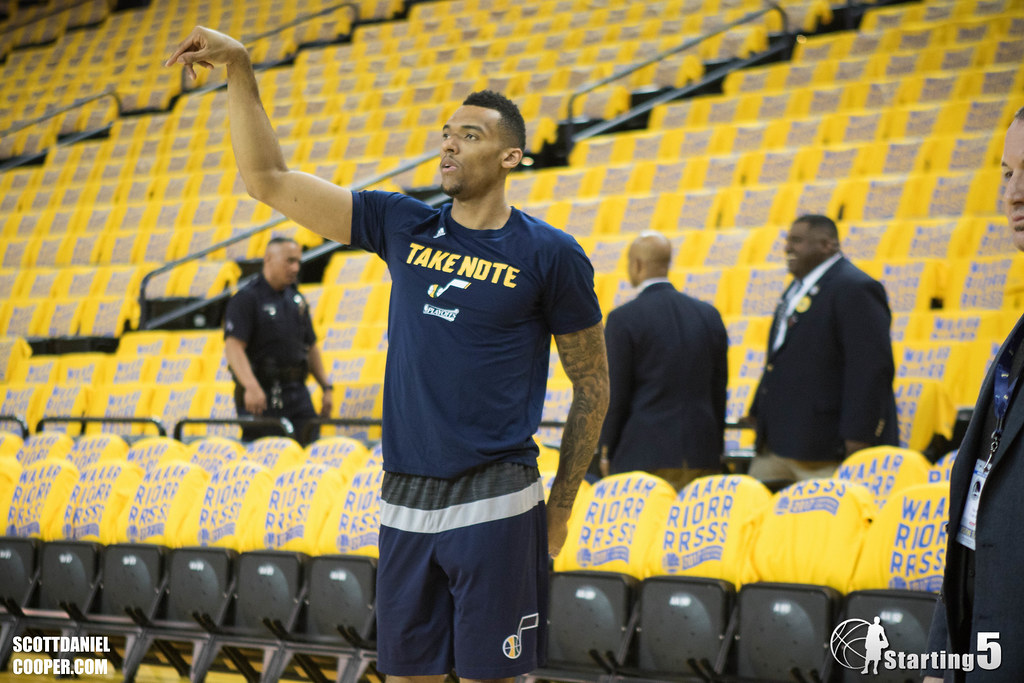